The anime world is full of quirks and inside jokes that only aficionados, that is, otakus, will recognize. Released first for PC, Otaku’s Adventure finally comes to cell phones. the game is paid and offline and has a translation into the Spanish. 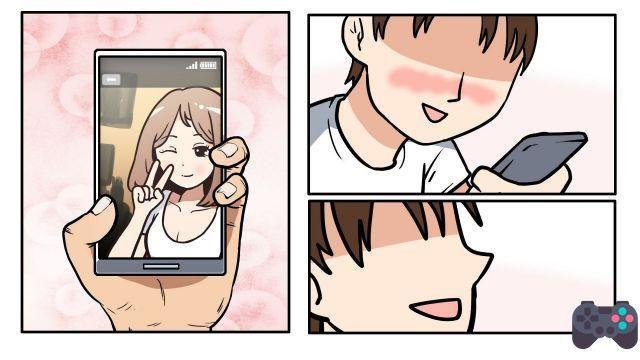 The mobile version of Otaku's Adventure was first released on iOS. The game costs R$ 10,90. On Android, there is a trial version and a paid version. I suspect that the Google Play version will not be released anytime soon, as Tap Tap has put the game as “exclusive”.

In this adventure full of humor and jokes that make sense if you are a fan of Japanese culture, a young boy falls into a parallel world, where he will live many adventures. The game is in the "point and click" style, but with moments of turn-based combat.

From there, several funny situations happen with events that are worthy of an anime episode (or would it be Tokusatsu?).

There are three different paths that the story can take and each one of them has the so-called good ending, the good ending. But you have to be careful, because getting an ok or bad ending is quite common.

The good part is that Otaku's Adventure is all in Spanish and is an offline game.

The version for Android It's still in testing and should arrive soon. You can download the trial version from TapTap. The paid version is also available on TapTap

Otaku's Adventure is a lightweight game that runs on literally any phone.

add a comment of Otaku's Adventure gets mobile version