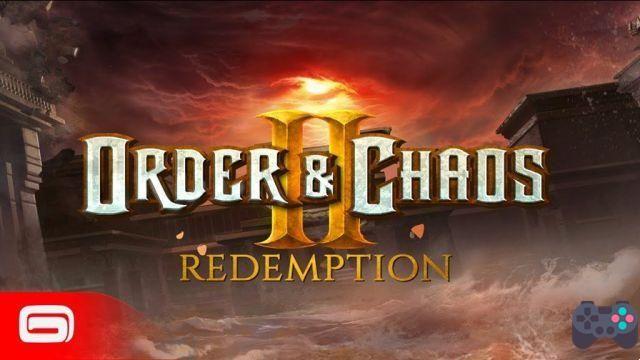 Order & Chaos 2: Redemption is the sequel to Gameloft's popular MMORPG for Android, iOS and Windows Phone. We return to the world of Haradon 600 years later to right the wrongs caused by the destruction of the Primal Heart by the Khalin's hammer.

With amazing graphics, beautiful animations, and in-game visual effects, this will be your ultimate Online RPG to have on your mobile. The game opens up a much larger universe than the first game, with many more missions. Interestingly, Gameloft reported that Order & Chaos 1 will continue at full steam (clap your hands!).

Check out our initial impressions of Order & Chaos 2: Redemption!

Order & Chaos 2 introduces a new race, Kratan, similar to a lizard. Along with it comes the unprecedented "Bloody Knight" class, which channels the power of the very monsters they hunt in their attacks, generating a terrifying shadow. 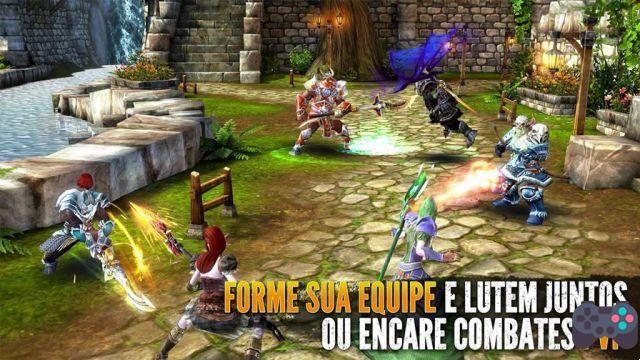 The traditional missions are present, of course, and there are many. Here we have another novelty: some of them start automatically, just enter the event area of ​​the same. For example, in a certain quest a character asks you to eliminate the monsters around you.

A great addition to Gameloft's list of games, due to the year 2015 being a little weak. Despite the visuals, Order & Chaos 2: Redemption is surprising for being a game that doesn't require a powerful cell phone. It is even compatible with iPhone 4S. However, it is necessary to have a good internal space, as it needs more than 2GB once installed.