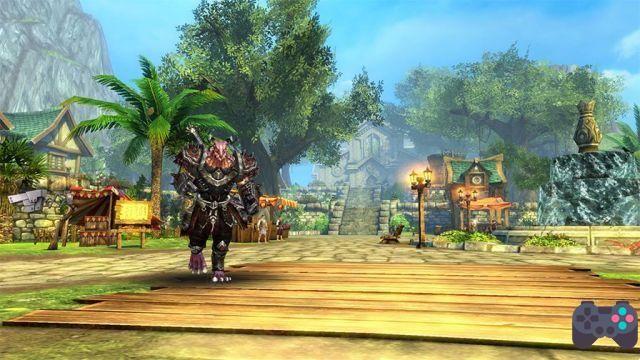 Gameloft has released a trailer showing scenarios and races from Order & Chaos 2: Redemption, the sequel to its acclaimed MMORPG. In addition to detailing some news, the trailer also highlights the look of the game, much better than the previous game (Android, iOS and Windows Phone). Check out the video below!

One of the highlights of the trailer is the new race of the game “Dragonborn”, a kind of draconian being that will be part of the new universe of Order & Chaos 2: Redemption. A new “Blood Knight” class was also introduced. This class will have some abilities to make it a “tanker” in the game, being able to withstand a lot of damage, while its allies attack enemies from a distance. 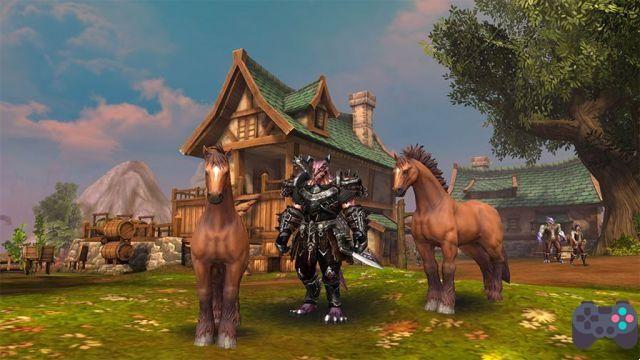 Order & Chaos 2: Redemption is slated to release sometime in September 2015. With confirmed versions for Android and iOS, no information about Windows Phone or Windows 10 Mobile has been included. When more details are released, we will post an update. Pre-registration for the game is available for those who want to find out about when it will be available, as well as receive rewards at launch.