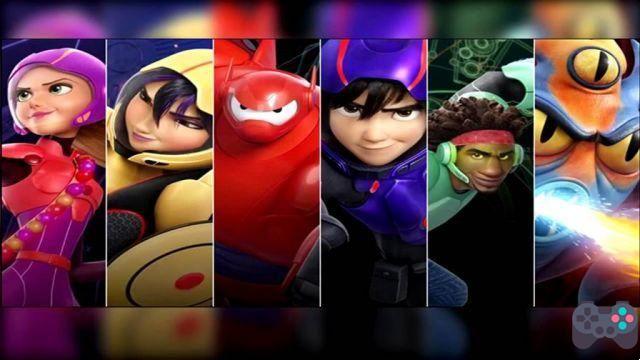 Big hero operation is a free puzzle game for phones and tablets with Android, iOS e Windows Phone. The player must combine the same pieces to form blows and attack opponents. The game stands out for the use of elements from the film such as the participation of new robots that can help as auxiliaries.

With a proposal very similar to previous games, such as Frozen Free Fall, Operation Big Hero adds a little more action to the adventure. The game is focused on combats where you must defeat the robots that are terrorizing Frantokyo, the themed city where the movie takes place (a mixture of San Francisco and Tokyo).

By combining the same pieces, the player forms blows that hit enemies. They won't be passive all the time and can fight back your attacks. To recover energy, the player must match hearts. You can still collect helper robots during the game, they will unlock new combos and blows in which the protagonists of the movie appear to kick the butts of evil robots.

The package is closed with integration to social networks and display of stages in the style "Candy Crush". Where you can track your friends' performance and borrow robots.

Operation Big Hero is the typical movie game, but its casual and fun gameplay makes it a recommended game for people of all ages. A positive point is the fact that the game asks the player's age and informs about in-app purchases. That is, you can't not say after you bought energy without knowing what you were doing.