Odin: Valhalla Rising, one of the most anticipated MMORPGs on mobile in 2021, has already passed the 2 million pre-registrations mark in South Korea. A detail! Pre-registration for the game opened on April 30th. 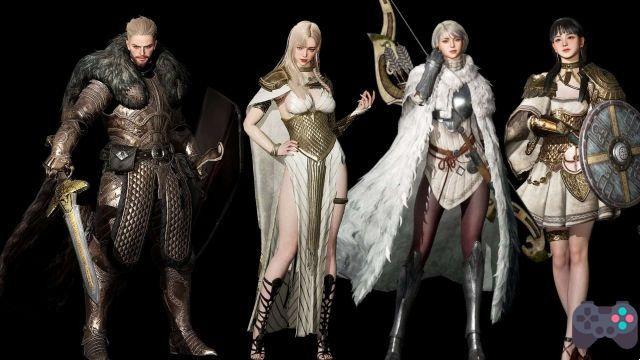 In just 7 days the game reached such a mark, which shows that the hype of Odin: Valhalla Rising is “absurd” in South Korea.

Odin: Valhalla Rising features impressive graphics at a level that makes us question whether the game is even mobile.

Despite having been announced in South Korea, Odin Valhalla received an English dub, which perhaps indicates that its western release will also take place. The game for Android, iOS and PCs has received a lot of attention from the international media. However, we here at Mobile Gamer, have a "back foot" in terms of gameplay.

Lion Heart Studios and Kao Kao Game have made a point of hiding gameplay, not showing “raw” game screens or gameplay. The only gameplay screen that showed the commands was removed from the official website as it generated a great negative impact.

ODIN: Valhalla Rising is currently in exclusive pre-registration in South Korea. The game will be released on Android and iOS on June 30, according to that country's App Store.

And you, what do you think? Are we facing the next “Genshin Impact with more realistic graphics” or will we have a “Black Desert Mobile 2”? Leave a comment!