ODIN: Valhalla Rising, one of the most anticipated MMORPGs of 2021 has debuted a new trailer. Called "The Wrath of Loki", the trailer shows the villain and his disagreements with Odin. 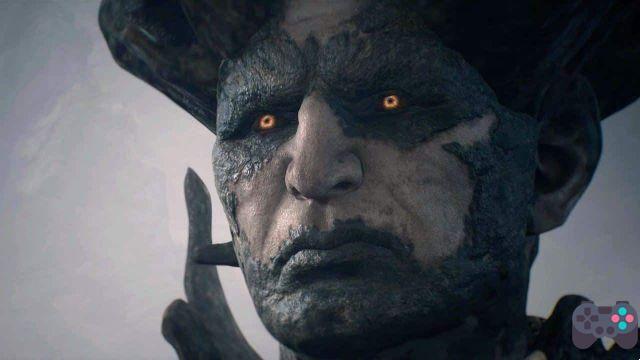 Check out the trailer:

"Odin, who predicted the end of the world."

"At the beginning of the ruin, Loki and his sons were cruelly expelled."

"Raindrops wash away my tears."

"I buried my children, in the same place where the ground was washed with water and fury."

"Men try to face my fury, but only I can save the world."

“Can you believe that Odin's grace is with you. But don't forget, I used to be just like you."

"I believed that Odin's grace was with me."

The trailer shows that Loki will be a villain full of bitterness and that he will have his own motivations to turn against Odin and the humans (the players) who support him.

Apparently, Lion Heart will release more trailer with the game's villains and heroes. All to give that taste of what's to come.

ODIN: Valhalla Rising is confirmed for Android and iOS. The game is also being considered for release on consoles.

ODIN Valhalla Rising: new trailer promises a lot! But will it be all that?