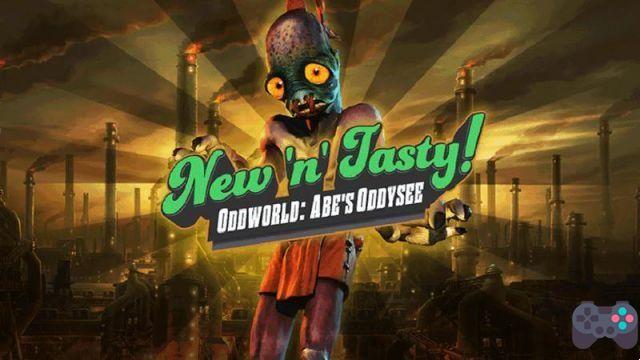 Oddworld: New 'n' Tasty also known as Abe's Oddysee is a remake of a game released in 1997. The mobile version of this remake is the same as the one that was released for PC, Xbox One, PlayStation 3, PlayStation Vita and Nintendo Wii U. The game arrived on the Mobile platform as a premium game and costs Rs. $25,99.

Oddworld: New 'n' Tasty is essentially a 2D action game with very beautiful graphics on smartphones, but without losing that "raw" look classic from Oddworld games. 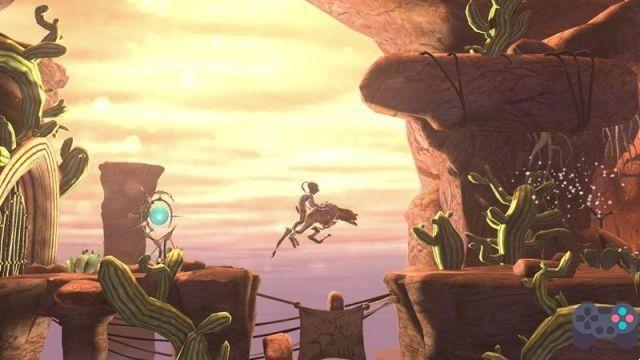 At the command of Abe, the player explores various scenarios. His character, a Mudokon, must save his friends from the fearsome excesses of his boss, who wants to turn everyone into monster food. All in order to reclaim Molluck's decaying empire.

The result of this unattractive look (on purpose) is a great platform game that is a Playstation One classic and has gotten even better in the current generation. The remastered version is very well accepted by the media with scores between 8,5 and 9 out of 10.

The minimum requirements to run the game on Android is a device with a dual core 2,0 GHz CPU and 2 GB of RAM. Adreno 4xx GPU, Nvidia Tegra K1, ARM Mali T7xx, PowerVR Rogue or higher is required. On iOS, all you need is an iPhone 5S, iPhone SE, iPad Air or higher.

It is the first game in the franchise and it would open space for the release of Oddworld: Stranger's Wrath e Oddworld: Munch's Oddysee, which are also already on cell phones.

The game weighs only 2 GB on Android and 3.6 GB on iOS. It supports bluetooth or USB controllers and MFi controllers for iDevices.

Game Link on iPhone and iPad

add a comment of Oddworld: New 'n' Tasty launches for Android and iOS