Octopath Traveler for Android and iOS gets a new trailer

Traveler Octopath: Champions of the Continent gets a new trailer ahead of its release in Japan. Game arrives October 27th.

Announced in 2019 and delayed to 2020, Octopath Traveler: Champions of the Continent is coming soon… in Japan. The game arrives on Japanese cell phones on October 27 with versions for Android and iOS. 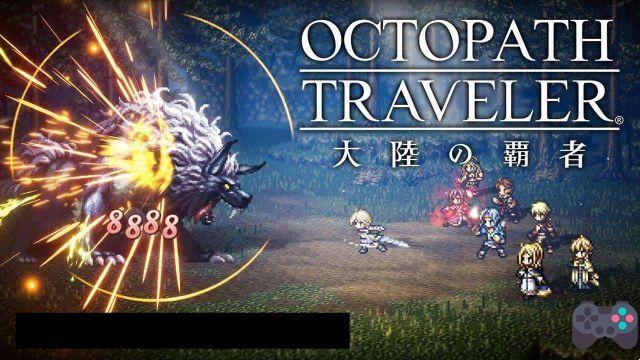 Square Enix recently released a new trailer, which you can check out more below. There's a lot of backstory at the beginning, before we get a brief glimpse of some combat at the end, which looks a lot like what you'd expect from Octopath Traveler (both visually and mechanically).

The game's story will function as a "prequel" to Octopath Traveler. The new game will tell the story of the "Chosen One". He will embark on an adventure to defeat the great evils of wealth, power and fame. It looks like there will be three different stories to play through so you can choose which order to complete them in.

Octopath Traveler: Champions of the Continent will be released as a “free to play” game with in-app purchases. There is no release information outside of Japan yet.


Game link on App Store and Google Play in Japan.