Octave: horror game comes to Android at an affordable price 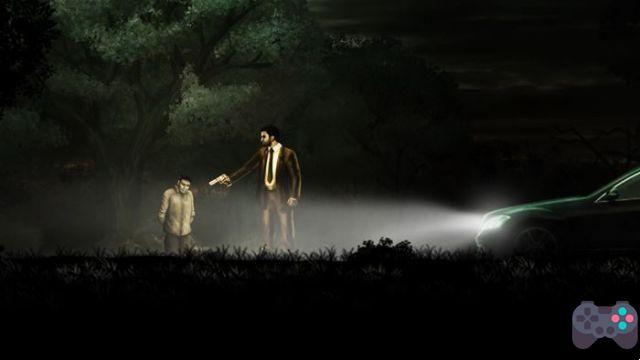 Octave is a horror game in 2D, available for PC, and now, also for Android. In the game, we control a character who is about to die, but is saved by a strange creature. Octave arrived on Google Play at a very affordable price, just R$ 5,49.

Following the pattern of indie horror games, Octave is an adventure game with a dark theme and many mysteries. The player-controlled character is in a clearing and is about to be killed by a man with a gun. Then a monstrous creature appears and annihilates its tormentor.

Freed from the person who would kill his character, the player begins to explore the dark forest. Full of mysteries and intriguing puzzles, Octave is a great choice for anyone looking for an offline paid game.

The game is simple, not very extensive, having about 4 hours of duration. What really catches the eye in this title are the monster arts and design. The game is highly recommended for anyone looking for 2D horror games like the classic Nowhere. 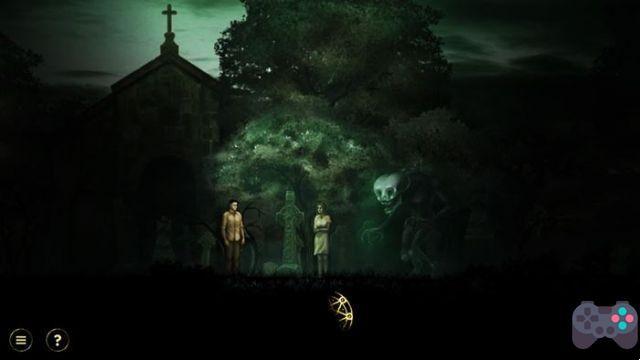 Octave was very well received by critics with good reviews from Steam users. The Android version is excellent, keeping the same graphics and gameplay as the desktop version. For being offline and with a very affordable price, this is a highly recommended game for fans of the horror and adventure genres.

add a comment of Octave: horror game comes to Android at an affordable price