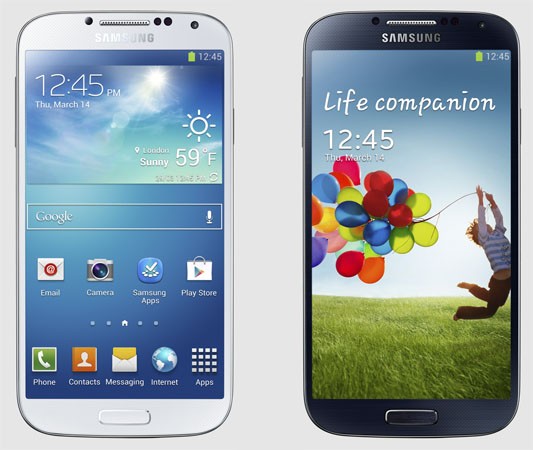 The new Samsung device is powerful, despite the similar look to the Galaxy S3. With 2GB RAM the Samsung Galaxy S4 will come in two models, one with a 1.6GHz Octa-Core Exynos processor or a Qualcoom Quad-Core with 1.9GHz and most likely an Adreno 320 Snapdragon GPU.

If there's a device that has managed to stand out among so many Android smartphones, it's the Samsung Galaxy S3. The success among the clientele was such that the expectation for the fourth top-of-the-line device from Samsung even yielded an event broadcast live on Youtube, something unusual to see in smartphone launches for Android.

The Galaxy S4 will be available at the end of April in 155 countries, that is speed, even without a major innovation in the external design, the device is very powerful, this large-scale marketing and logistics can (and certainly will) guarantee a good lead on any future iPhone or Windows Phone smartphone launch.