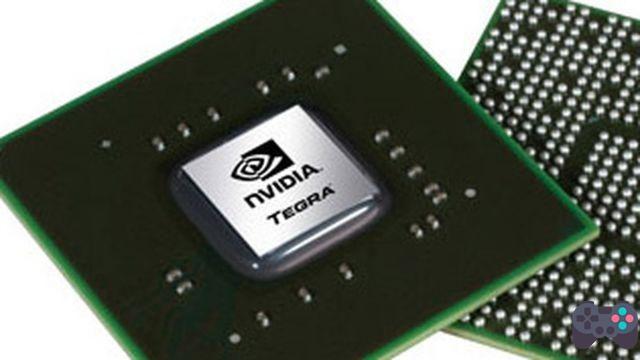 The world leader in graphics processors announced this week that it believes in a future dominated by mobile phones with unimaginable processing speeds.

Introduced to the public this year and, even before it hits the market, Tegra2's days are already numbered: NVIDIA would be preparing the release of Tegra3 for next year, in addition to already having Tegra4 in full development. The latter would feature a Quad-Core processor, representing a major evolution in the smartphone market.

According to a report presented this week by the company, multicore processors are extremely important for the proper functioning of cell phones, improving performance in functions such as multitasking and viewing videos.

Rumors point to the launch of Tegra4 with Quad Core system for the end of 2011. However, NVIDIA is not clear about its intentions to bring devices with the ultra-fast processor to stores.

The critically acclaimed “Journey” is released for iPhone and iPad ❯