Nubia has just launched the website for the sale of global version do Nubia Red Magic 7 . With 18 GB of RAM, cooler and Snapdragon 8 Gen 1, 165Hz screen, this is the most powerful gaming smartphone today. This is of course also due to the absence of the ROG Phone 6. 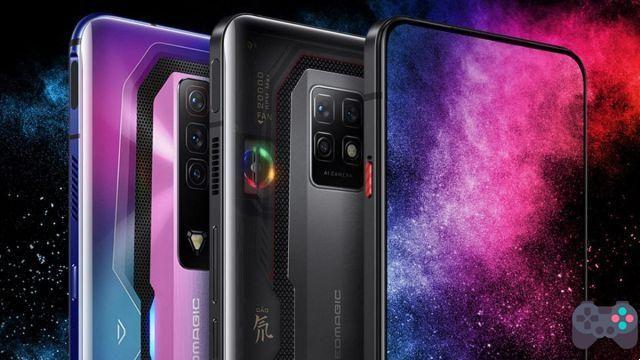 Announced a few weeks ago in China, Nubia has just released the global version of Red Magic 7.

At this point in time, I believe everyone knows that anyone who buys a smartphone of this level is not interested in cameras or day-to-day usability.,

So let's talk about the Snapdragon 8 Gen 1 processor clocked up to 3,0 GHz, 4 nm lithography and Adreno 730 GPU.

As everyone knows, it is not enough just to put the best processor, it is necessary to know how to cool it. And that's where smartphone gamers like the Nubia Red Magic put on a show. 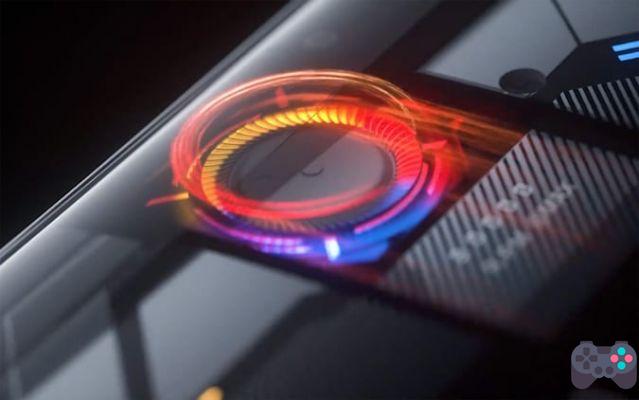 In the test carried out by the website techtablets, the Nubia Red Magic 7 managed to beat Genshin Impact, a solid 60fps spiked for several minutes playing.

On Antutu, the Nubia Red Magic 7 surpassed the score of 1 million points, being the first Android smartphone to accomplish this feat.

The reason the smartphone has passed the test of one of the heaviest games today is simple. Good cooling.

The Red Magic 7 comes equipped with a gigantic thermalpad and next to it is a cooler that runs up to 20 rpm. As if that were not enough, the device still has a compartment with liquid cooling.


It is curious to note that the smartphone did very well in the test just using the internal cooler. However, the Red Magic 7 has as an accessory sold separately an extra cooler called the Turbo Cooler that attaches to the back of the smartphone. This extra cooler is the same as those sold by other companies and uses a sub-zero degree celsius cooling technique.

No gaming smartphone is complete without side triggers. Excellent for shooting games, these triggers make the game more comfortable for those who are used to "4-finger HUD".


The novelty of Nubia Red Magic 7 for this issue are more responsive triggers with speeds of up to 500hz.

Where to buy Nubia Red Magic 7

The Nubia Red Magic 7 is available on the official website for sale in the global version of the device.

The versions available for sale on the website are:

Remember that this is an import. Then, you may incur tax of up to 60% of the value of the product. 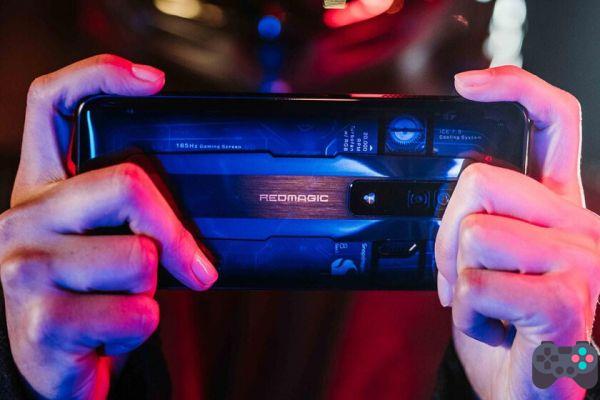 Differences between the global and Chinese version

You may have seen it on various websites and channels announcing the release of Red Magic 7. Well, that was the release of the Chinese version of the smartphone.

In the Chinese version, Red Magic 7 (and any other Chinese smartphone) comes without Google Play and without the Spanish language translation. Only the Global version is prepared for different countries.

add a comment of Nubia Red Magic 7: the most powerful gaming smartphone now in global version