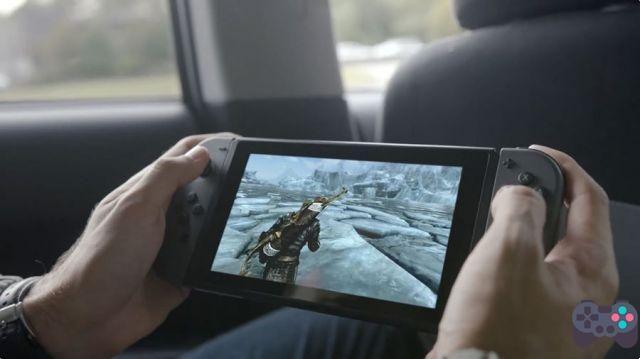 The same source that leaked practically everything about the Nintendo Switch, revealed a screenshot of the device's developer kit (devkit). The image details various hardware features of Nintendo's new handheld/console/tablet. Check out! 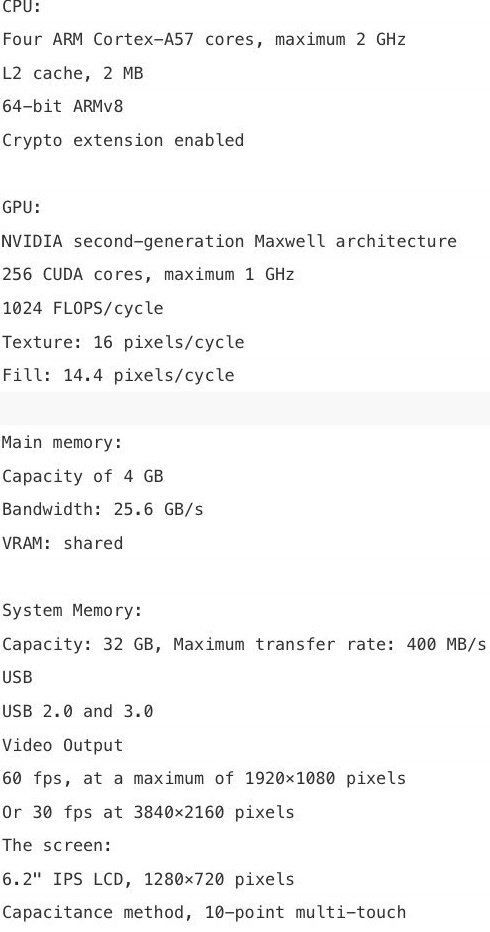 Nintendo has not commented on the leak and according to IGN, it responded that it will reveal more about the console soon.

This source is from a Twitter account and was the same that leaked the conceptual image of the console and the image of partner companies (Third Parties). This last image is identical to the one that Nintendo itself shared later on Twitter.

About the specifications, it is evident that the Nintendo Switch does not have the processing power to compete with Playstation 4 and Xbox One. But its hardware will be more powerful than the Nintendo Wii U, which makes backward compatibility with it very likely.