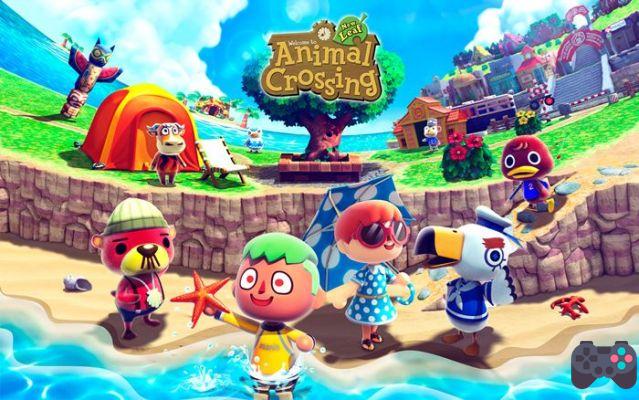 Nintendo confirms that the classic Animal Crossing will get a version for iPhone and cell phones Android still in 2017. The confirmation came through a question and answer section where the president of Nintendo, Tatsumi Kimishima, confirms the release of the game.

Question: Animal Crossing game for smart devices was not discussed this time. Any reason for this?

Kimishima: As I discussed during the previous Management Policy Briefing, we will launch Animal Crossing later this fiscal year. We will announce the release date.

The launch of Animal Crossing, like any Nintendo franchise that comes to mobile, is bound to be unexpected. Just look at the “failure” of Super Mario Run, which was a success in terms of downloads and not in terms of revenue. On the other hand, Fire Emblem earned Nintendo much more, on cell phones, than its official mascot.

For those who don't know, Animal Crossing is a series of role-playing and simulation games that uses real data such as device time and date. The game was originally released for Game Cube, but won versions for Nintendo DS and 3DS.

Check out the video below of the Nintendo 3DS version

Nintendo hopes to make a profit again in 2015, with help from the smartphone market ❯