SYNOPSIS, the mobile RPG from the same creator of Never: Automata e Drakengard welcomes content from NieR Replicant in a collaboration more than expected. Dubbed redux, colab will be available in app stores from tomorrow (22) and will feature several well-known characters. 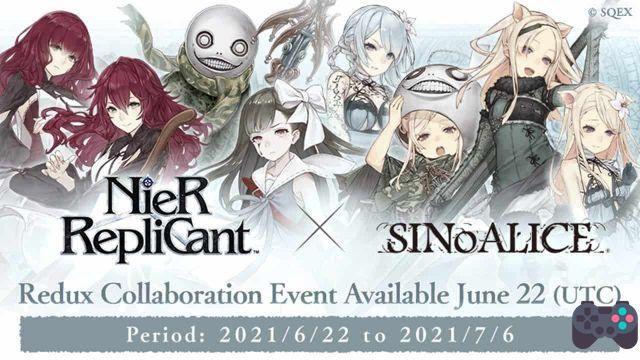 Very cult on consoles, the Nier series comes to another mobile game, this time in an “in-house” collaboration, with a game by Yoko Taro, creator of both. SinoAlice was originally released in 2017 in Japan, and in 2020 it received a global version.