Mobile game director NieR Reincarnation used the game's official account to declare that the Spanish translation was ready. Perhaps this is an indication that NieR Reincarnation will be released globally for Android and iOS. For now, the game has only been released in Japan. 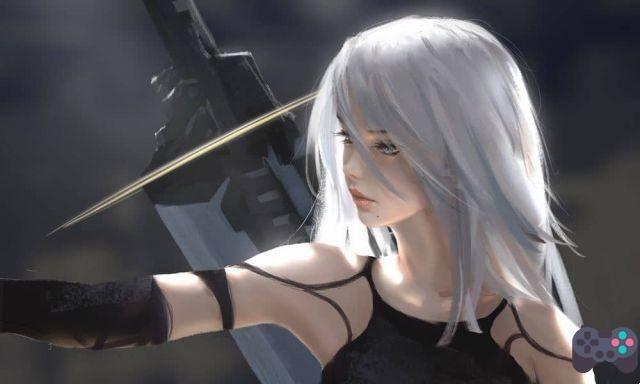 Also according to the director, the final adjustments are being made for the pre-registration of the game. As the game has already been released in Japan, obviously it is referring to a Western release.

In case you haven't been following along, NieR Reincarnation is an ambitious RPG set in the popular NieR universe. The game mixes several forms of gameplay in a title that can seem quite confusing for those who expect a game "one way". However, Reincarnation has left us orphans from real-time combat.

There is still no release date for NieR Reincarnation in the west.