New version of Android can turn device into console 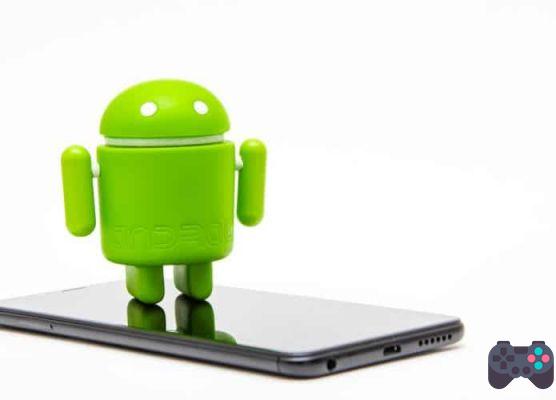 Compatibility with PS3, Xbox and other controllers, and HDMI playback intensify the dispute between iOS and Android 4.0 in the world of mobile games.

Of course, the iPhone 4S is the smartphone of the moment, but devices with Android mobile operating system are also not far behind in terms of games.

In fact, it can be said that smartphones and tablets running Google's mobile system have certain advantages that the iPhone does not – one of which is the compatibility of USB peripherals. The Engadget portal reminds us once again of the benefits of the OS, while the framework engineer at Google, Romain Guy, adds that Android 4.0, known as Ice Sandwich Cream, kept the USB port with compatibility with controllers for games from the Honeycomb version (3.0 ) of the system.

That means you can play games on your Android with PS3, Xbox 360, or other controllers that output USB using a USB-micro-USB adapter.

But what might be the ultimate game changer is that Android 4.0 also supports playback via HDMI, which means you can plug your Android device into your TV and have a console experience in games.

While Guy specifically singled out the Samsung Galaxy Nexus for functionality, you can certainly expect people to continue to buy controllers to use on other handsets from Samsung, Asus, Sony and other tablet and phone brands. Looks like the battle between Apple and Google in the world of mobile gaming just got a little more interesting.