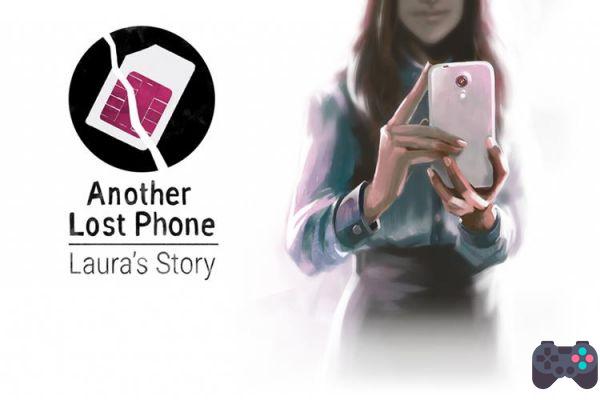 Another Lost Phone: Laura's Story is an upcoming game in the A Normal Lost Phone saga, and it's coming to Android very soon. For those who don't know, this game follows the same style as SIM – Sara is Missing. The game simulates a telephone interface and through it, the player must discover clues about the owner of the telephone.

Laura's story will tackle a bevy of different social issues than her predecessor. It's a new storyline in which you once again find a missing person's phone, with a bunch of puzzles to solve.

However, these are not traditional riddles. As stated above, the player walks through available apps, messages and photos to find out what happened to Laura.

In this style of game, it's more about gathering evidence than matching things or pushing boxes like in traditional puzzlers. In a sense, the player really represents the game, and that's really cool.

We're not sure exactly when Another Lost Phone: Laura's Story will be released, but let's hope it follows the pattern of the previous one, which was a paid, offline game.

Want to check out the first game in the franchise? It is available on GOOGLE PLAY.

add a comment of New Sara is Missing-style game, Another Lost Phone: Laura's Story, is coming soon to Android