As we revealed firsthand two weeks ago, the GameSir is working in partnership with Microsoft to release a controller, the X2-Pro. The new gamepad comes with Xbox home button and focus on Xcloud compatibility. 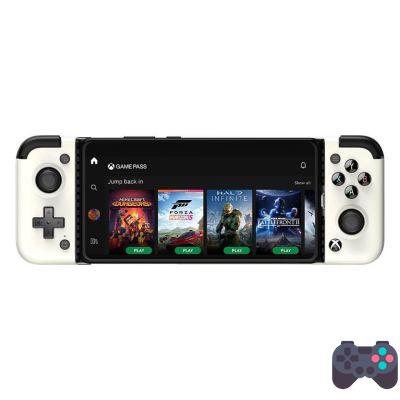 Like the GameSir X2 Type-C, the Pro requires the user to connect the smartphone via the USB port, dispensing with the connection via Bluetooth. However, GameSir may release a version without a Type-C connector in the future.

The price of the control is US$ 79 dollars or R$ 403 reais at the current exchange rate. 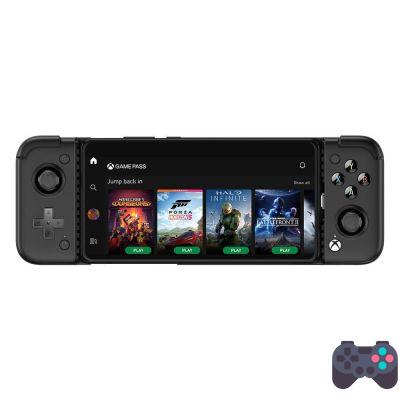 Differences between X2 and X2 Pro-Xbox

As the name implies, the X2 Pro-Xbox is a version of the GameSir controller inspired by the Xbox controller, but with some differences.

The main novelty was the addition of M1 and M2 buttons on the back of the controller, giving an “Elite” look to the X2 Pro-Xbox.

An “Xbox” was also added in place of the home, but this is just cosmetic, as it has the same function as the home button.

The triggers of the X2 Pro-Xbox are “analog”, that is, they have degrees of intensity as you press.

The front buttons (Face buttons) can be removed and repositioned. Which gives a hint that the control might also be compatible with the EGG NS emulator.

For now, GameSir X2 Pro-Xbox is only sold on the official website: https://www.gamesir.hk/products/gamesir-x2-pro-xboxandroid.