Check out the new mobile games that arrived this week. Amazing games for Android and iOS.

Every week, the App Store and Google Play are updated with new games. The vast majority of these games usually arrive between Wednesday and Thursday.

See the full list of Android and iOS top releases for this second week of March 2020. 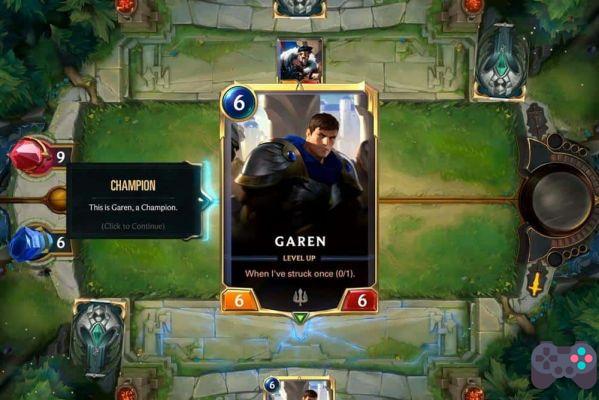 Launching early in Singapore, the League of Legends card game, Legends of Runeterra is available even for Spaniards to play. The title arrives to expand the LoL universe with fast and addictive matches. 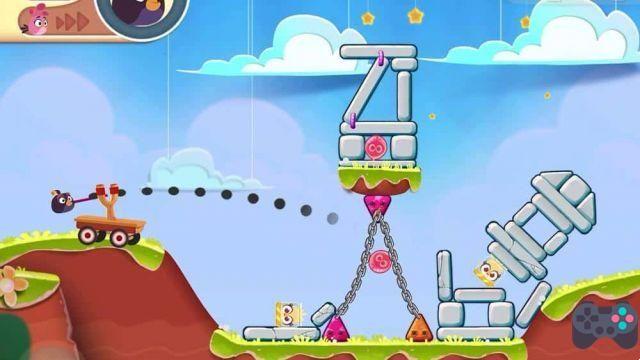 The cuddly birds from Angry Birds return in their cutest version: babies. This time they are the ones who will go to the rescue in a game clearly focused on children. Much easier than previous Angry Birds, Angry Birds Casual is made for you to play and relax. 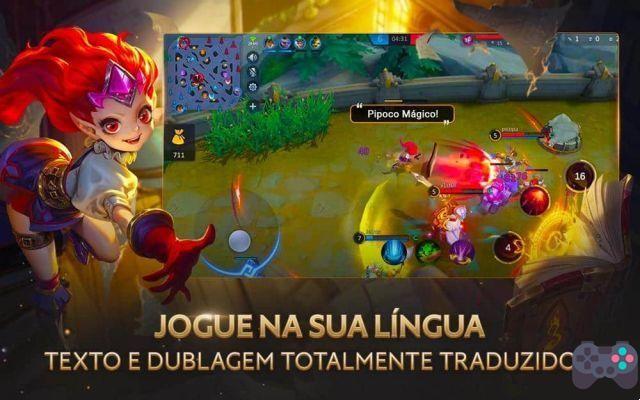 Ranked mode has arrived in MOBA Champions Legion. This impressive game is dubbed in Spanish and has excellent gameplay. The game has been in beta testing for some time, but it officially launched this week. 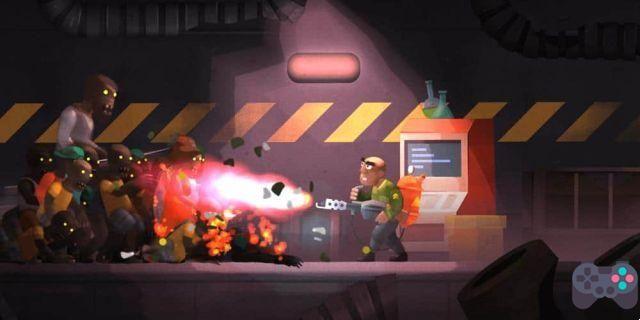 Don Zombie is an action shooting game that takes place in a world full of zombies. The infection has taken over and seems unstoppable. Every town is infested with the undead, but Don, a former colonel, won't give up until he cleans up every bit of the threat. 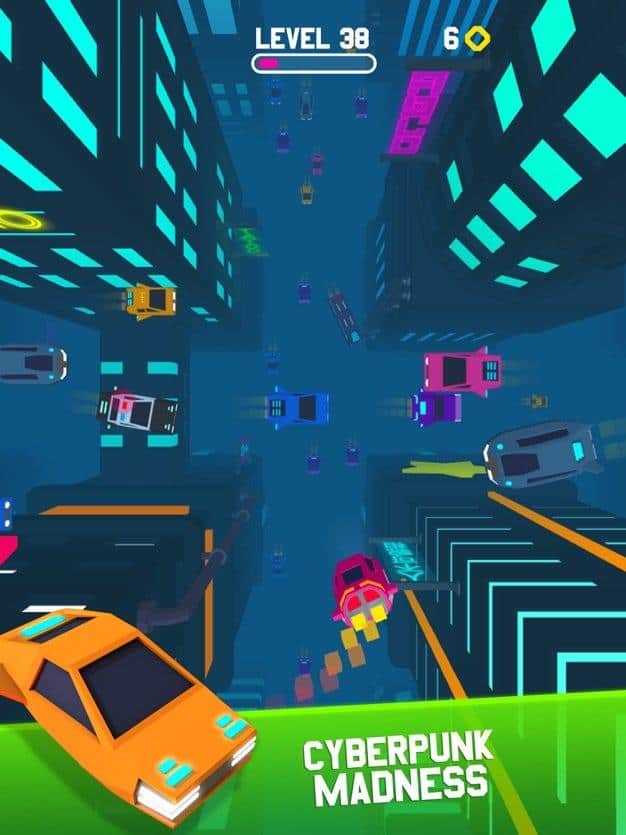 Second place winner in the Buildbox Cyberpunk Game Jam. This game seems to take place in the same future as the movie The Fifth Element (not Cyberpunk 2077). The game is completely inspired by a scene from the movie. Cars fly and your mission is to get through the chaotic traffic. Very different from other games of the genre.

Beneath a Steel Sky: Remastered 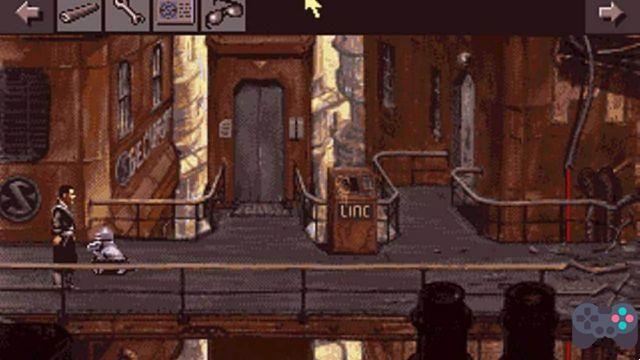 Beneath a Steel Sky isn't exactly a new game and it will soon be on Apple Arcade. But until then, I recommend the excellent Beneath a Steel Sky: Remastered. An excellent adventure game with a “Cyberpunk” feel, but a bit retro, after all, the game was originally released in 1994. 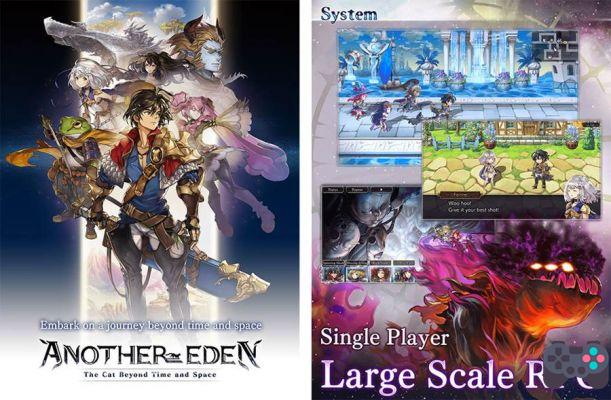 Another Eden isn't exactly a new game either, but it got a big update to celebrate its first anniversary. The RPG game follows the “old-fashioned” pattern and focuses on the plot and without MMO, just RPG. The game is from the same creators of Chrono Trigger and Chrono Cross.

Test your intelligence, and nerves, in this game. You only have 15 seconds to defuse the bomb. Solve the puzzles and go to the next level. There are 80 stages in total. 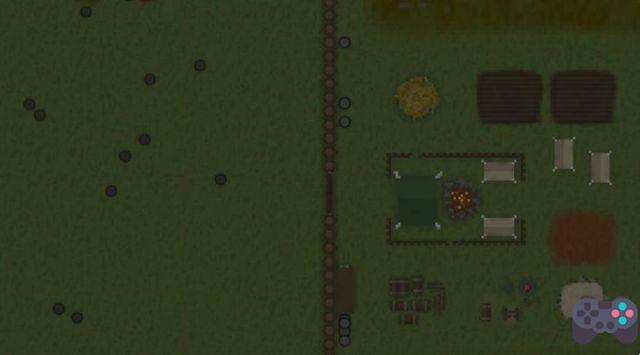 Gestures – Tap and Down 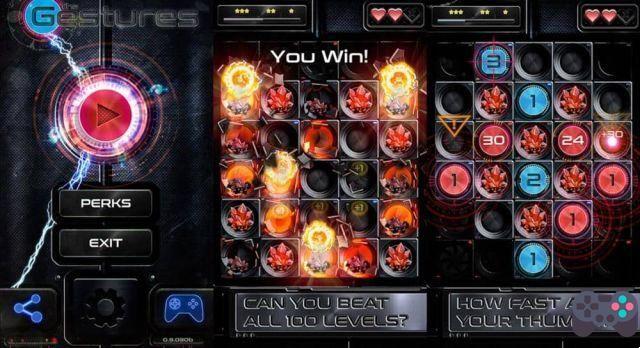 Fast paced arcade game about accurate beats. Follow the rhythm and tap the screen at the exact moment. Simple yet addictive casual game. 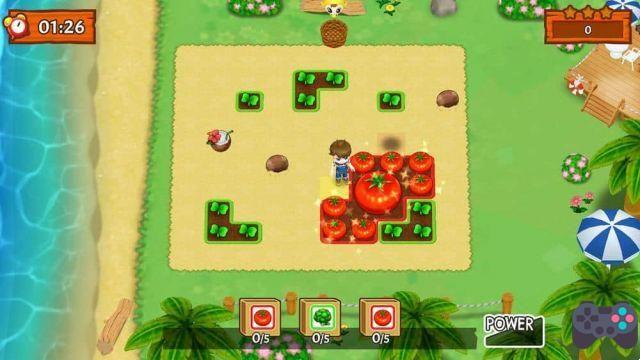 Despite being based on the fantastic RPG series Harvest Moon, Mad Dash is an arcade and puzzle game. It looks like a Bomberman mixed with Goof Troop (Goofy and Max from the SNES). Mad Dash was already available on consoles like PS4 and now comes to cell phones. 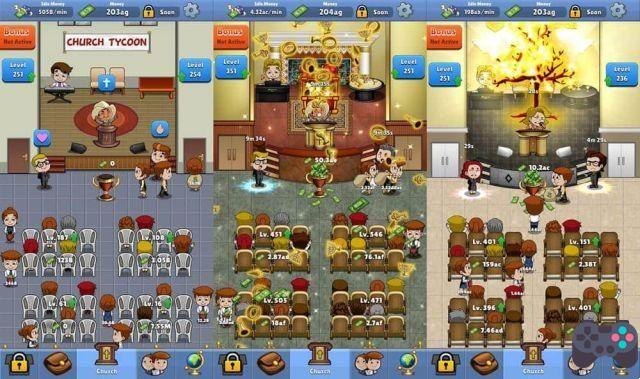 Get ready for one of the funniest games of the week's releases. In Church Tycoon, you will manage a church. But it's not just any church, it's a church that needs to make a lot of money. It makes sense? So it is. Time to extort money from the faithful.

Just tap and hold to pilot your rocket while trying to collect as many coins as possible and avoid obstacles. Be warned that it's not as easy as it sounds. With a minimalist design and a beautiful setting, the gameplay is challenging and addictive. 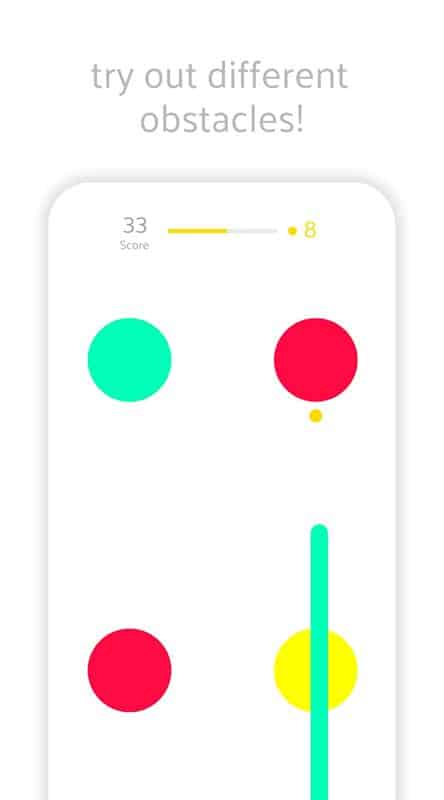 Remember Two Dots? Linear follows a similar proposal, a minimalist game. However, linear is reflection-based, in which you take control of a line that must pass through circles of the right color. 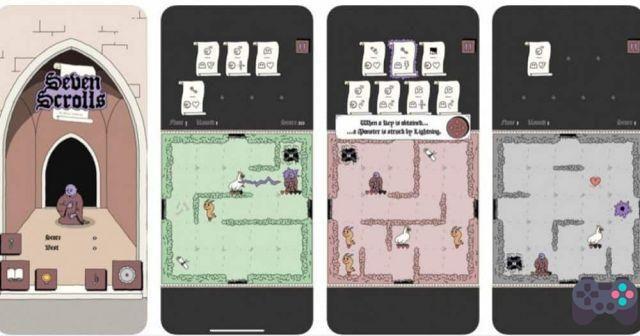 From the creator of the extinct “They Need To Be Fed”, comes a game with similar mechanics and fun gameplay (for puzzle lovers). Seven Scrolls is a turn-based strategy game. It uses a modular spell system that results in a different experience each time you play. 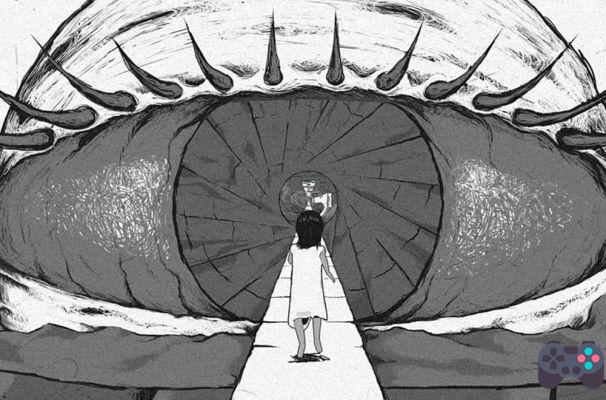 Strange or psychedelic game. A mysterious story, minimalist script and disturbing sounds and graphics will make Path to Mnemosyne a bizarre and memorable gaming experience for any player. 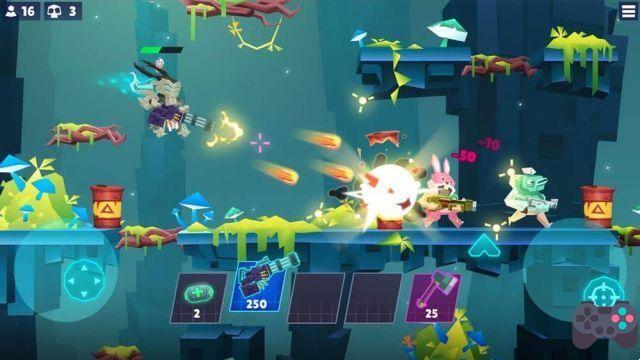 Royale Platformer – this is Battle Royale 2D built for weaker mobile devices. Play and compete in ranked matches with your friends, upgrade weapons to unlock new skills, and climb the leaderboards to be the best! 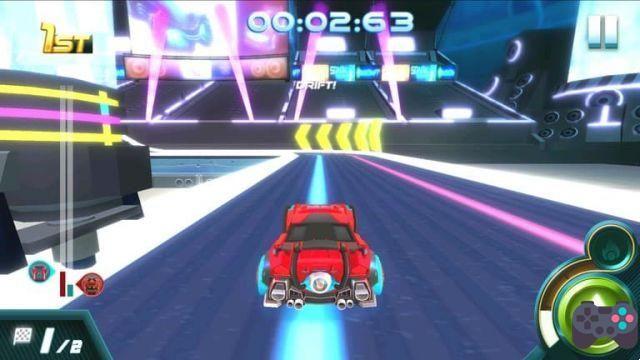 Racing game where you build tracks in the "autorama" style and then race on them. It has multiplayer mode for 2 players sharing the same device. 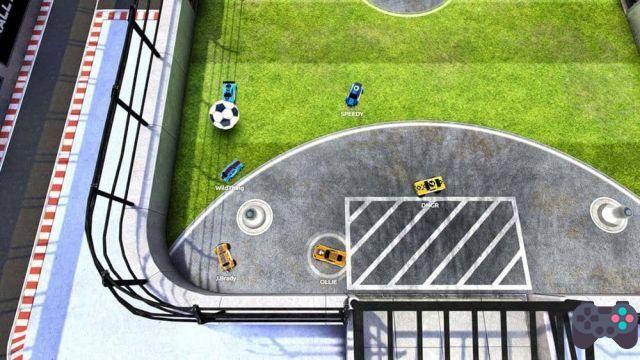 A football game with cars in Rocket League style, but with an aerial view. This makes it less chaotic and easier to play on mobile.