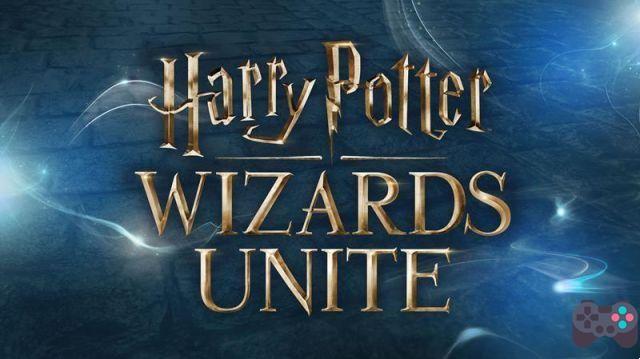 Harry Potter: Wizards Unite will be a mobile game created by Niantic Labs, the same producer of Pokémon GO. The game gained new details. check out.

Wizards Unite will be a geolocation-based game, just like Pokémon GO and Ingress, Niantic's first game.

Players will be able to explore the real world in search of learning new spells, finding artifacts and fantastic animals. These animals will be opponents that must be defeated using learned magic.

According to the developer, groups will also be able to join together to face more powerful enemies. It was also revealed that iconic characters will make an appearance in the game. We can expect some classic characters from the movies and books in the game.

Harry Potter: Wizards Unite arrives in 2018 and will have versions for Android and iOS.