New Apex Legends Mobile Beta is out, learn how to download and play!

A Respawn announced the arrival of another beta of Apex Legends Mobile. Players in the Malaysia, Philippines, Indonesia and Hong Kong regions will be able to test the game's development from an Android device. 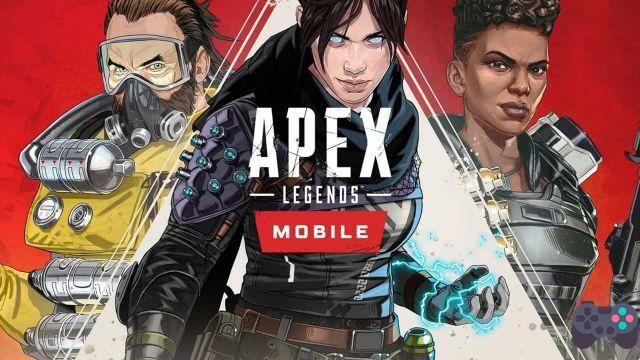 According to Respawn itself, the tests of Apex Legends Mobile, as continued, will be expanded to other regions and in the future to IOS, with even greater tests. Developers recommend that players use Android 6.0 or higher devices to enter the beta.

By way of information, we at Mobile Gamer found information on how to download and play Apex Legends Mobile even if you are not in the indicated regions, however, we do not recommend that players use this method.

The following walkthrough was taken from the PocketGamer website, which also does not recommend using third-party (unofficial) apps:

Note: The ping will be high and most likely the game will be hampered due to distances from the servers. However, doing this test is good to know if your smartphone will be compatible with the game.

The website that created the walkthrough also warns about some things. Among them: Do not disconnect from VPN while playing, when entering the game there will be an update of about 1.2GB, Your ping may be high thanks to VPN and don't forget to delete any previous APK of Apex Legends Mobile before downloading the new one .

They also recommend that if you have issues like “Your region is not yet open for testing”, make sure you have properly connected your VPN and reopen the game.


Respawn's game will arrive completely free for the already confirmed Android and IOS, and unfortunately there will be no crossplay with other platforms, being a version focused only on mobile devices according to the developer on the game's website. Apex Legends Mobile remains without a release date.

Gameplay and how the game is going with our narrator, your “john baptist”:

How to make the Apex Legends beta in English.

add a comment of New Apex Legends Mobile Beta is out, learn how to download and play!