NetEase prepares game “inspired” by Cyberpunk 2077 for Android and iOS 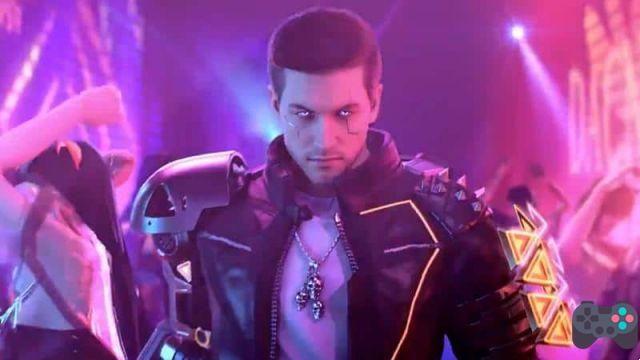 NetEase is developing a new game that is very reminiscent of cyberpunk 2077. The game features an almost identical protagonist to the upcoming CD Projekt Red release. Nicknamed "Code T“, with no name yet in English, the new one is being developed with the same Cyber ​​Hunter, a Messiah.

According to market analyst Daniel Ahmad, the game is based on a chaotic and dangerous future. You take on the role of a badass bounty hunter.

It's no secret that a good number of mobile games are based on or inspired by PC and console games. But unlike what happened with Area F2, it seems that NetEase doesn't care much for similarities as it has already gotten rid of some processes in its history.

But it is worth remembering that it is normal for a game to influence the industry. Remember the Souls series, which spawned several games with similar gameplay on consoles? I don't even need to mention the case of H1Z1 right?

However, the aesthetic similarity of the “Code T” trailer may be just that, aesthetics, and the final game could be quite different from Cyberpunk 2077.

Many new NetEase games are being unveiled at the NetEase 520 online event. One of them was Project: Ragnarok which we already talked about here on the Site. Soon we will post more news of this event.