NetEase plans its own “Shadow of the Colossus Mobile” 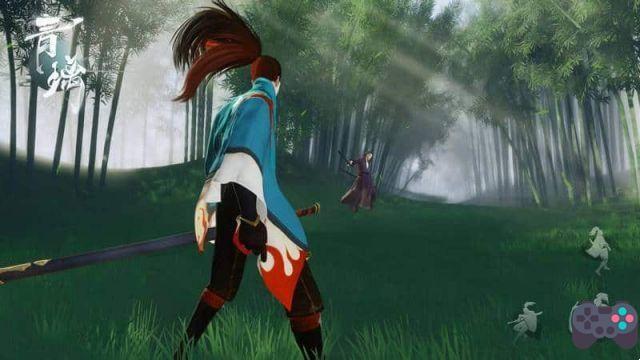 That NetEase Games invests heavily in Battle Royale games, we are tired of knowing. But a new hotsite of the company, demonstrates that the producer is investing in games of other categories. His newest game reminds us of Shadow of the Colossus, a classic PS2 game.

As yet unnamed, Green Glass (《青璃》), is a game where we ride across vast fields in command of a warrior and his beloved maiden.

According to the official introduction, this is a new style of mobile game that focuses on the stylized cinematic and television experience. The game will show the player a beautiful image of the swordsman's light and shadow landscape with gameplay that has been described as very action. 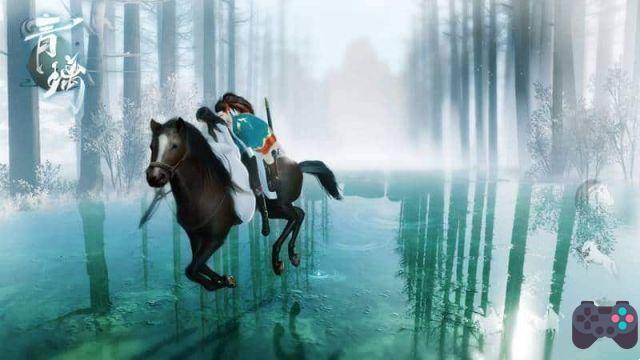 Although there are already people calling the game Shadow of the Colossus Mobile. In reality the fights will be against other characters of the same height as the one controlled by the player. There will also be a series of puzzles to solve.

Green Glass was already in closed beta testing in February. The game is for high-end devices and requires at least iPhone 7 Plus or higher, and Android phone with Snapdragon 835 or higher. There is no release date for the west.