NetEase dominates the Battlegrounds-style gaming landscape on Android and iOS 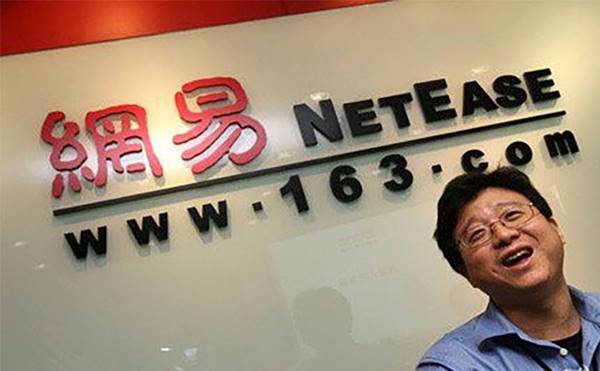 Game Over for other companies that dreamed of taking over the Battle Royale genre on mobile phones. If it's up to NetEase, it will capture all the success of the genre that made the PC game Playerunknown's Battlegrounds famous.

The Chinese producer was not content to release just 3 games of the genre (Knives Out, Survivor Royale e Rules of Survival). She went above and beyond. Now he's gone into marketing in partnership with famous youtubers and streamers from Playerunknown's Battlegrounds. A masterful move to promote their flagship game, Rules of Survival.

The result is already starting to appear, as the game has already surpassed competitors in download numbers on Google Play. In less than a week, Rules of Survival has been downloaded over a million times on Android alone. Handily outpacing competitors like Bullet Strike.

It was all the result of a joint effort with several development teams at NetEase, creating separate versions of the games, and quickly releasing them in the west. Great care was taken in production, so as not to infringe on Bluehole Studio's intellectual content.

Unlike other titles on Google Play and the App Store, NetEase games try to differentiate themselves as much as possible from PUBG, leaving the similarities only to their gameplay. Timing was perfect.

Video from Canal Tecnosh (one of the main PUBG Streamers)

Video from the PlayHard Channel (PUBG Streamer, but better known on Youtube for his Clash Royale videos)

I hope that this example of NetEase will be followed by other producers, because there is a great lack of quality online action games on mobile. Because many good titles are exclusive to Asia.

NetEase's next step is to translate its games into PT-BR, in other words, Spanish from Spain. 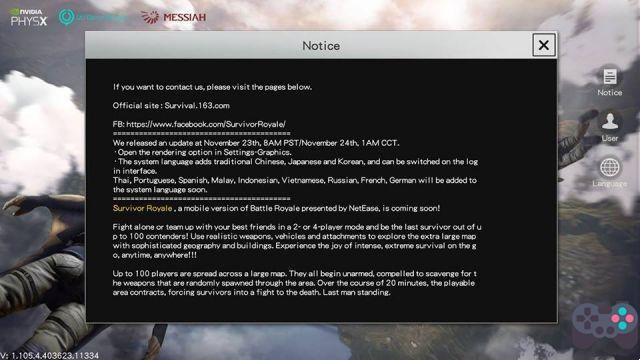 Mr Ding Lei, CEO of NetEase is laughing for nothing!