This Monday (10), the NetEase Games announced that its annual multi-game showcase event, NetEase Connect 2021, will be broadcast on May 20, 2021 at 13:30 pm CET (12:30 pm BST) to a worldwide audience. For the first time, the event will be broadcast in English. 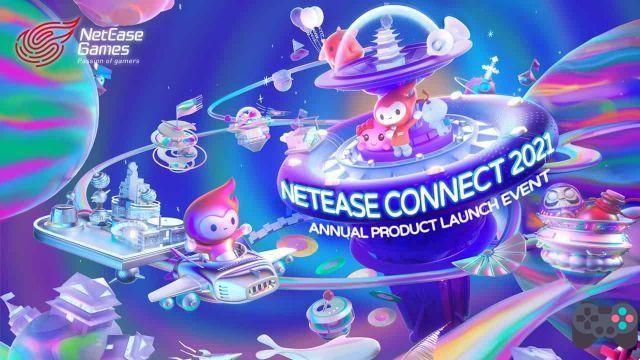 During the event, NetEase Games will reveal new information and images of upcoming games and news about some of their recently launched products. That's not all: viewers can even look forward to some exciting world premieres of completely new titles. The event will have a total of 13 new games announced for PC, consoles and mobile platforms.

In 2015, NetEase Games began to showcase their new titles during an annual product launch event. They became increasingly popular among gamers as NetEase continued to showcase new and innovative games to their fans. Now, in 2021, this event will launch to a global audience. The first Netease Connect International will air on May 20, 2021.