Game developer NetEase Games has announced that its exclusive event, NetEase Connect 2022. will take place on May 20. the Event will feature an impressive line-up of games such as Harry Potter: Magic Awakened, Naraka: Bladepoint and many others. 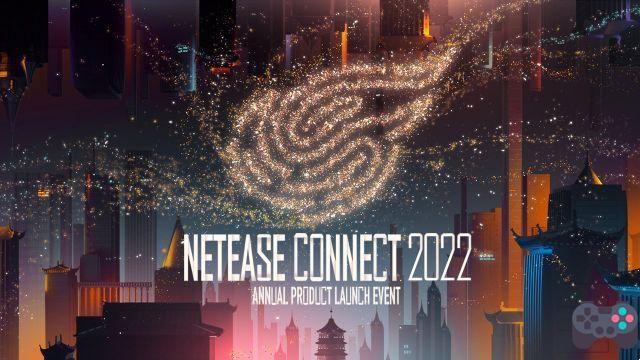 There are 15 games in total that NetEase has plans to release in 2022 and 2023. The game-packed event will be live streamed and hosted by Daniel Robson and Esra Krabbe of IGN Japan on Facebook, Twitch and the official NetEase Games YouTube channels . The broadcast will be available in Japanese (starting at 4:30 am PST) and English (starting at 10:30 am PST). 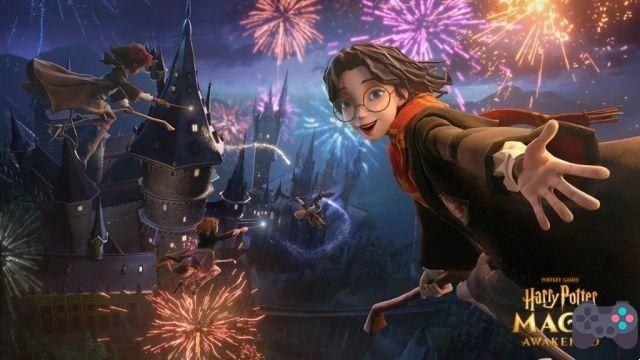 One of the most anticipated games of 2022 is Harry Potter: Magic Awakened. The game is a combination of card collection and MMORPG elements in an all-new adventure that takes players to Hogwarts. As a first-year student, players will face the challenges of their magical education, explore the castle grounds, play Quidditch and even duel with other witches and wizards. Fans of the series will be able to hear more about the upcoming title during NetEase Connect 2022. 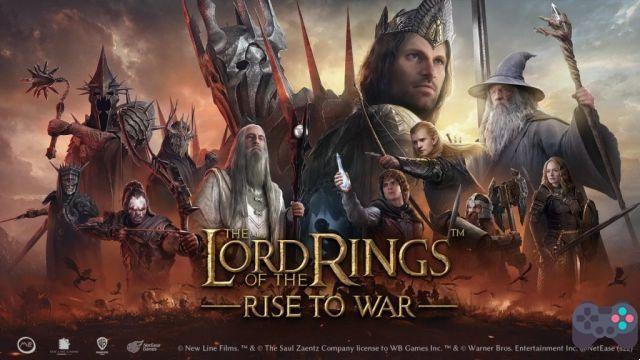 Released in late September 2021, The Lord of the Rings: Rise of War brought Middle-earth to mobile in a whole new way. The geo-strategic seasonal wargame lets players navigate battles with their favorite character from The Lord of the Rings and choose to ally with Elves, Men, Dwarves, Hobbits or even Orcs. During NetEase Connect, players will be able to see what is in store for them and their armies in Middle-earth. 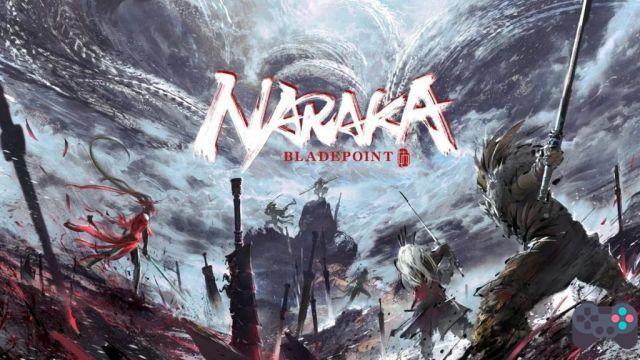 Winner of platinum and gold in several categories on Steam's Best of 2021, including the best sellers and the most played, Naraka: Bladepoint was quite successful in its first year. The action-adventure title has pioneered the battle royale genre thanks to its martial arts-inspired combat, customizable legendary heroes with gravity-defying mobility, and an impressive arsenal of melee and ranged weapons. Naraka has a lot more for fans and will show it all on NetEase Connect.


Fans can look forward to updates on a number of other titles from NetEase Games during NetEase Connect 2022. They can also witness the reveal of several previously unannounced new titles, as well as hear about what's in store for the global game developer and publisher, including collaborations with more studios.