NetEase Connect 2022, revealed the new mobile games that will be announced on the 20th

NetEase reveals details and names of six new games to be featured at the live streaming event NetEase Connect 2022. The event takes place on May 20 and will also bring the line-up of updates to other successful games from the developer. 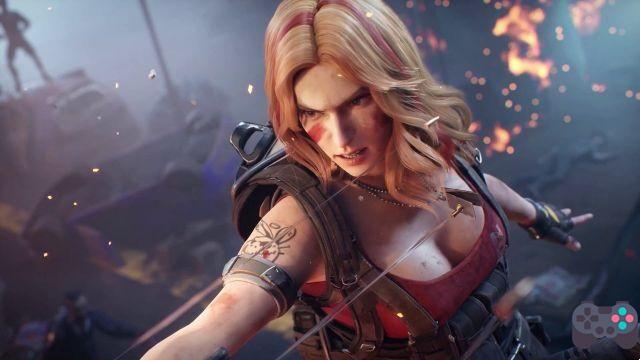 Developer and publisher Ease Games recently announced that NetEase Connect 2022 will be held on May 20th. The live-streamed event (in English) will be hosted by Daniel Robson and Esra Crabbe of IGN Japan, and will be broadcast in Japanese at 4:30 am PDT and in English at 10:30 am PDT on NetEase's official Facebook, Twitch and YouTube pages. Games.  In Spain, the broadcast time will be on May 20 (next Friday) at 14:30 pm.

15 titles will be presented, including six new game reveals.

In addition to game updates and new game reveals, NetEase Games will share its plans to support innovative game studios around the world. Grasshopper and Nagoshi Studios members will also be on hand to share more about NetEase Games' commitment to supporting developers and creating high-quality experiences for gamers.

add a comment of NetEase Connect 2022, revealed the new mobile games that will be announced on the 20th