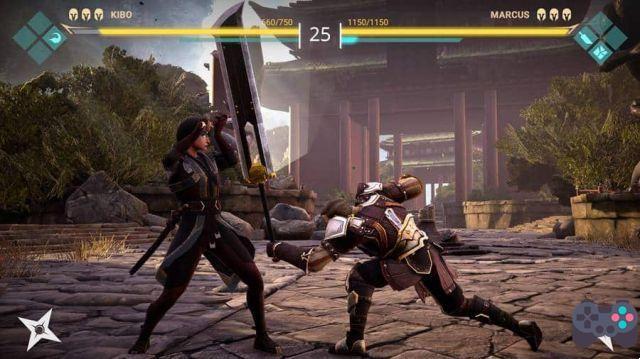 Nekki announced yesterday (29) Shadow Fight: Arena, a spin-off of the third game, focusing on PvP battles and which will be OFFLINE. The game will be released first on mobile phones (Android and iOS), but will later come to PC and consoles.

Shadow Fight: Arena is a real-time mobile PvP fighting game. And here are its main features:

• An opportunity to challenge your friends;

• Dozens of characters with unique abilities;

• An opportunity to play without having to connect to the Internet (OFFLINE PLAY);

“Our focus was to create this type of character that could provide a unique style of playing. You have to assemble a team of characters who possess a unique skill set. Have you ever dreamed of playing against SF3 bosses and using their skills? Now is your chance! Play against your friends and millions of players around the world!”

There is still no release date for this new Shadow Fight, but we have some images from the game: 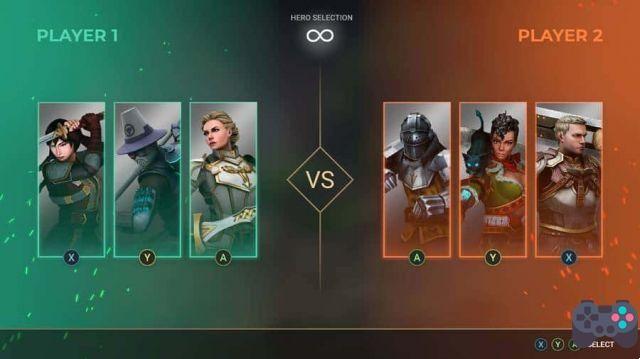 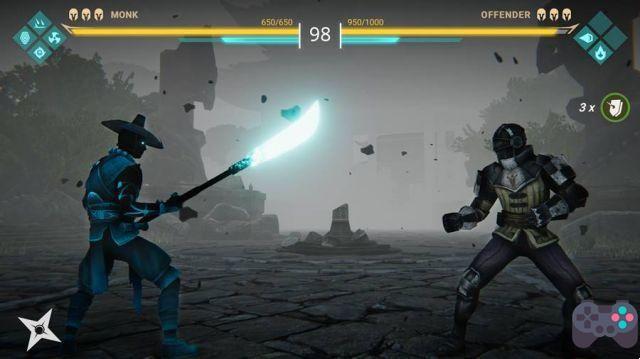 Not even Anitta saves Free Fire, game is falling in Spain ❯