Originally released for PC in 2019, Nauticrawl: 20,000 Atmosphere is an escape room and puzzle game developed by Spare Parts Oasis and published by Armor Games Studios, and it has come to mobile devices exclusively for IOS. 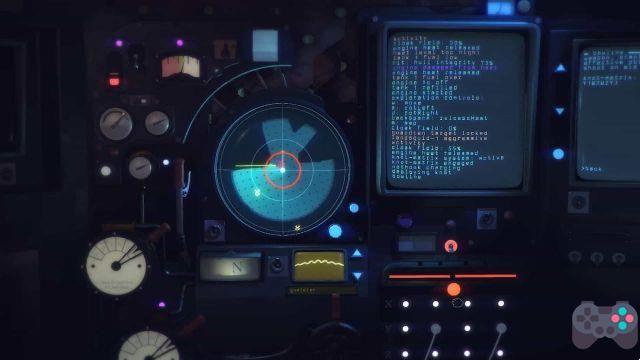 The developers promise a science fiction game where we are put in an iron vehicle and we don't know how it works. Our mission is to learn how to work the machine so we can escape it, but if we don't, we'll be crushed by the pressure or caught by something behind us.

In this puzzle from the depths, you will surely die several times, and unlike other games of the genre, Nauticrawl literally throws you and doesn't take your hand with tutorials, etc. Here you need to discover everything yourself. One element stands out: each time you die, the solutions change position.

The game enjoys a good reception on PC, with very positive reviews on Steam and has received positive reviews from the media. According to Polygon, “Nauticrawl doesn't have the same “getting good” attitude as some of its peers, where a loss is overwhelming and I feel like the game itself is rejoicing over my failures. Instead, Nauticrawl seems kind.”

Developers are very excited about the game's release. Andrea Interguglielmi from Spare Parts Oasis commented: “I'm super excited to release Nauticrawl on iOS, it's a journey that lends itself well to trial and error sessions. I sincerely hope that mobile gamers will enjoy experiencing all the tactile controls and gauges dotted around the mysterious cockpit.”

The game arrived premium on the App Store, costing R$ 27,90, 2 reais less than on Steam. The system requirement needed to run Nauticrawl: 20,000 Atmosphere is iOS 11.0 or higher, and 169,3MB of free space will be required. The game currently doesn't even have a user rating on the App Store page in Spain.

add a comment of Nauticrawl: 20,000 Atmospheres comes to iOS