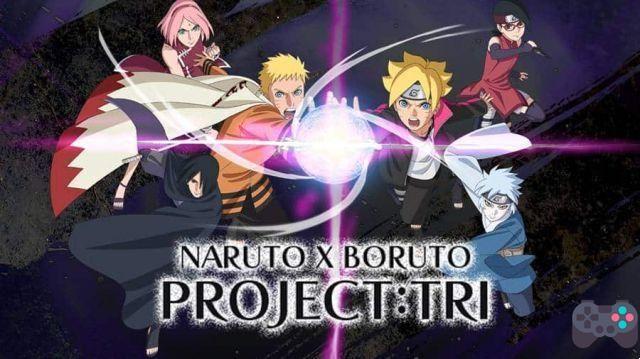 Bandai Namco and Enza Games are working on a new game called Naruto X Boruto Project Tri. The game will have versions for Android, iOS and PC. The game will be released sometime in 2019.

Naruto X Boruto Project Tri, it seems, will be a “Browser game”, in other words, a browser game, which will also have versions for mobile phones.

Characters from Naruto as well as Boruto: Naruto Next Generations will both be included in the game.

In addition, Bandai Namco also revealed that FLOW, the J-Rock band behind many of Naruto's openings and endings, will be creating an all-new theme song for the game.