Naruto Slugfest-X / Duel: A Second Chance for the Most Flopped Game of 2020

There's no hiding it, Naruto slugfest was one of biggest disasters 2020. The mobile game had everything to be a smashing success (like Genshin Impact) but it was a unbelievable failure. Months after launch, in the few countries in which it was released, the game racked up thousands of complaints about “bad connection” and bad servers.

By the way, there's a good reference for the people who complained about the postponement of League of Legends Wild Rift in the Americas. You have to be very careful when launching an MMORPG or competitive game, as the load on the servers in the first days of launch is gigantic. 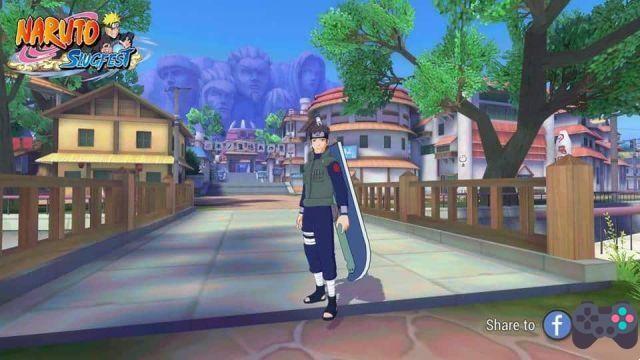 Naruto Slugfest is available in Philippines, Malaysia, Indonesia and Singapore. Released in OBT (Open Beta Test, trans: Open Beta Test). However, it appears that Mars Games will license the game to publishers other than Gamesamba, Cubinet and Hydrogen.

YOYOO has opened a pre-registration page for “Naruto Duel”, a game with a logo and trailers identical to that of Naruto Slugfest. As it is a company based in Hong Kong, this will most likely be the name of the game there in nearby countries like Taiwan.

It was also YOYOO that opened a closed test on Google Play (not available in Spain) for a game named Naruto Slugfest-X. A lot of people wondered if this would be a new game or if it would be the same game, but with another publisher. Our guess? All are the same game. 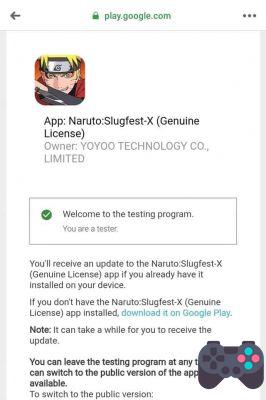 – Was the game canceled because it was unofficial?

This is a doubt / rumor that has been spread on the internet. No, the game has not been cancelled. It is yes, Naruto Slugfest is an official game licensed by Masashi Kishimoto in person, that is, by the creator of the Naruto manga (At the end of the game is the trademark of the game “© 2002 MASASHI KISHIMOTO / 2007 SHIPPUDEN All Rights Reserved”).

– When will Naruto Slugfest, X or Duel arrive in Spain?

There is still no official information about the release of this mobile MMORPG from Naruto in Spain. While the game's launch doesn't take off in Southeast Asia, we'll have to live with VPN and beta tests opening and closing on the other side of the world.


At the moment, the developers and publishers are working to improve the game and to “rekindle the hype”, after the huge failure in the countries where it was released. The game got a bad reputation and the “Launch Window” is not looking good. In other words, in addition to having to fix launch bugs, developers will still have to wait for a good “window” to launch the game at the best possible time.

It would be great if a company that already has experience in the Americas, took this game to launch here, a company like GTArcade or YOUZU.

add a comment of Naruto Slugfest-X / Duel: A Second Chance for the Most Flopped Game of 2020