Naruto SlugFest is a new MMORPG game for Android with beautiful 3D graphics. The game's APK is now available. But download soon because the game is currently in open beta test, this test will close on May 1st.

Developed by Gamesamba in partnership with Shueisha, Studio Pierrot and TV Tokyo. Naruto SlugFest is a 100% licensed game of the famous anime. 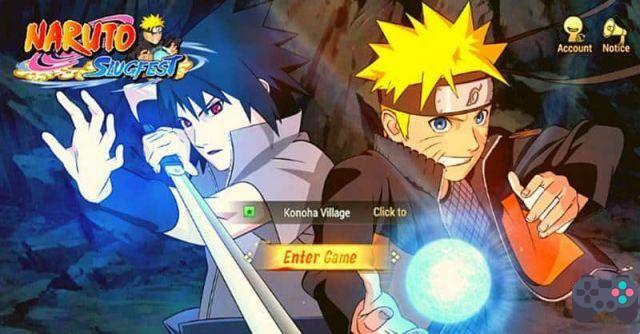 Infinite Duel: “Pokemon” with characters from Anime and Marvel

The graphics and gameplay are excellent, reminding a lot of other Naruto games for Playstation 2. The game came out of nowhere on the APK Pure website and many even thought it was a fangame or fake game, but it is totally official.

Naruto SlugFest weighs around 1.3GB and is an all online game. The game has very nice graphics and requires at least a device with 1.5 GB of RAM. 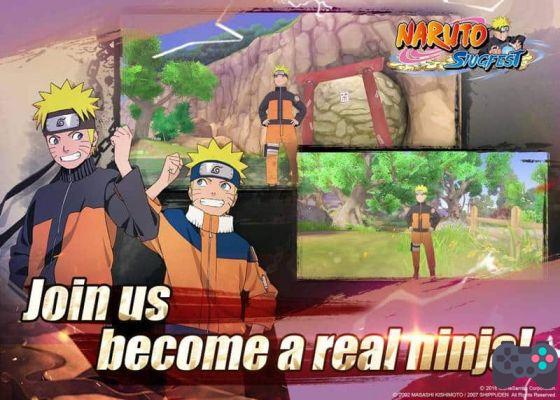 The game test opened today (25) and according to the game itself, and will only be available until May 1, 2019.

There is no final release date yet, but it could be a game that is restricted to Asia. However, this type of game is usually available for Spanish nodes (even with the servers in Asia). As was the case with Contra and Speed ​​Drifters.

Naruto Slugfest game is available for download in the APK Pure sie, but when you download the file, you will see that it is an XAPK (APK + OBB together). To install it, you must have the APK Pure APP website app installed on your phone.

Naruto Slugfest: The best Naruto game is back (APK) ❯