Naruto Slugfest Launch is a Disaster at SEA 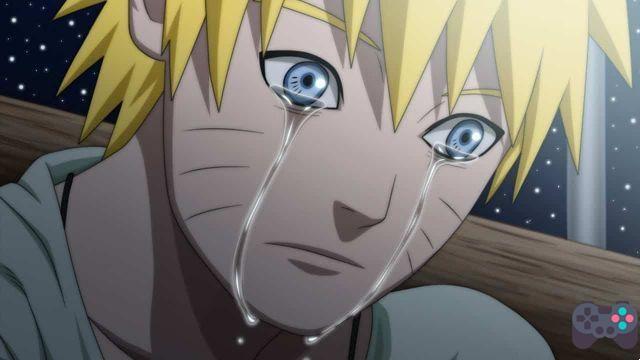 Naruto is one of the most loved and nostalgic anime today. Launching an open world game with endless possibilities and gorgeous graphics seemed to be the recipe for immediate success. But what was supposed to be a celebration turned into a disaster.

The release of Naruto Slugfest in Southeast Asia became a major problem for Cubinet Interactive (developer) and Game Samba (publisher). The game's servers went down almost two days ago and many players are outraged.

The game is currently rated 2.2 out of 5 stars on the Philippine App Store. Among the complaints is that users can't get past the loading screen, most likely because the game can't contact the server. The same goes for the Indonesian App Store where the game is rated 2.5/5 stars.

Those who managed to play complain about sudden closures and lag due to slow servers. 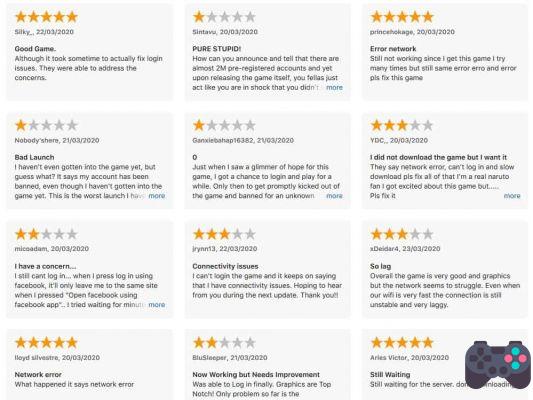 According to the developers, the game's servers received a denial of service (DDoS) attack exactly on the day of the game's launch. Since then they are trying to recover the system.


Naruto Slugfest is set to be released globally on April 29th. I hope he doesn't get here with the same problems as the SEA version.

With information from: App Store.