Mythic Heroes is released for Android and iOS

IGG released today (4) its newest game, Mythic Heroes. The game is an Idle RPG with cardgame elements. The highlight of the title are the characters, which are inspired by mythologies from different cultures. Mythic Heroes is free and available for Android and iOS. 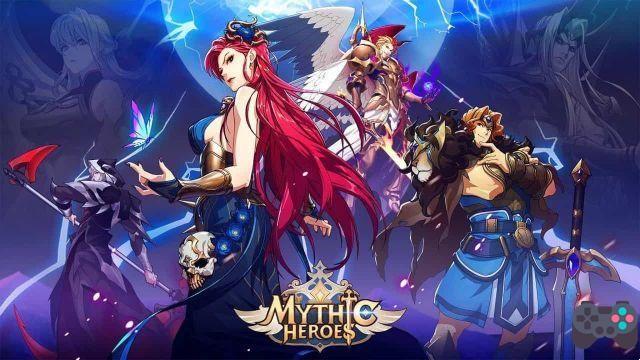 The game was in pre-registration where one of the prizes is an iPhone 13 Pro Max (you can still compete). To participate, simply register on the official website.

The look of Mythic Heroes is a show in itself. Anyone who enjoys casual games with beautiful 2D art will love it. The visual is quite beautiful and with many animations. 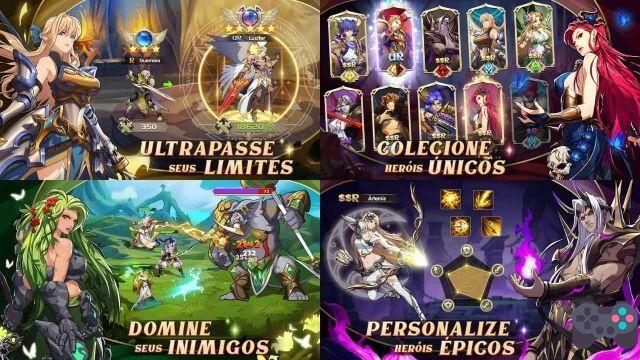 Like other games of this subgenre, like AFK Arena, in Mythic Heroes, you just give instructions to your heroes and you can leave them "battle in the background". This type of game is especially addictive for those who want to play games and do other things on their smartphone, such as looking at social networks.

Mythic Heroes delivers a simple gameplay where the player will have to rack his brains in terms of resource management. Right at the beginning, the game features a tutorial that will show you how to level characters. However, you have to be careful not to spend too many diamonds. One of the great attractions of the game is precisely that, it is possible to go far without spending anything.

When starting the game, you must choose one of the four factions: Luminarca, Villarca, Guardians and Viridians.

In addition to combats control the game, in the style of Darkest Dungeon, Mythic Heroes also offers battles against other players in 5v5 style.


The main story has a campaign with 10 major chapters, where each one involves a mythological world.

Mythic Heroes is quite lightweight and runs on virtually any Android smartphone or iOS device.