My Hero Academia: The Strongest Hero is soft release in Europe

The awaited game My Hero Academy: The Strongest Hero is already available in some regions of Europe. The action RPG with graphics faithful to the anime can now be downloaded on the old continent both on Android and iOS. 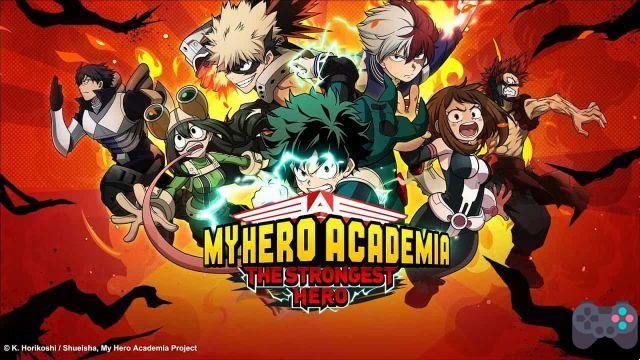 The game is based on the Japanese manga series My Hero Academia by Kohei Horikoshi. The story is about a boy named Izuku Midoriya who dreams of becoming a hero and then goes to a "hero school" along with his friends Ochako Uraraka and Katsuki Bakugo,

The Strongest Hero follows the playbook of anime-based free to play games. A game with short stages, focused on collecting characters or items and that focuses primarily on the single-player mode and later on a multiplayer mode vs. Despite the formula appearing to be repeated, this is exactly what fans want.

It is worth remembering that the links below are from Google Play and the App Store in Europe. Further down, you can check the Spanish Google Play link.

add a comment of My Hero Academia: The Strongest Hero is soft release in Europe