O Mu Mu Player from NetEase Games has released its newest trial version of MuMu Player 11 (Beta) – the first emulator based on the Android 11 in the world – with better performance, more stable operations and greater compatibility with mobile games. 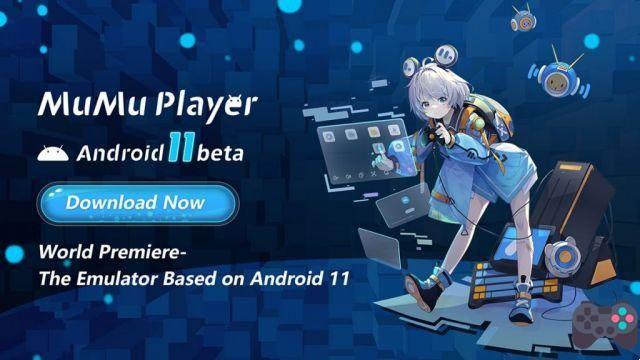 MuMu Player is known worldwide as one of the best and lightest Android emulators for PC.

The main news of MuMu Player 11: 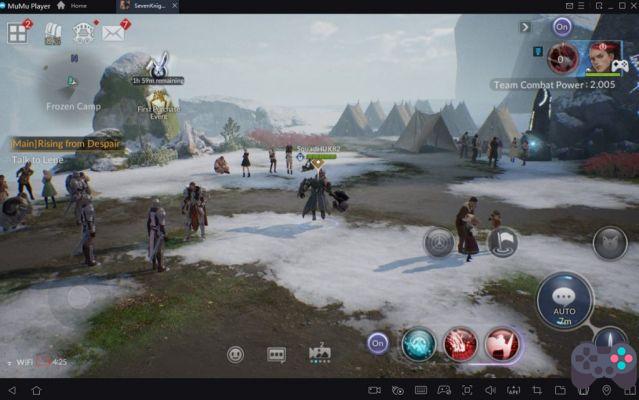 The first Android 11 emulator for PC

Currently, most Android emulators only support Android 7 or Android 9 models. MuMu Player 11 (Beta) is the first emulator on the market to support Android 11, which was based on previous Android models and added features to ensure user safety, as well as greater transparency and control. Based on this update, MuMu Player 11 (Beta) also ensures better privacy for users and device security.

Supported by Android 11 system, this new beta version overcomes issues of low-end devices not installing games/apps so users can enjoy the latest and most popular games. 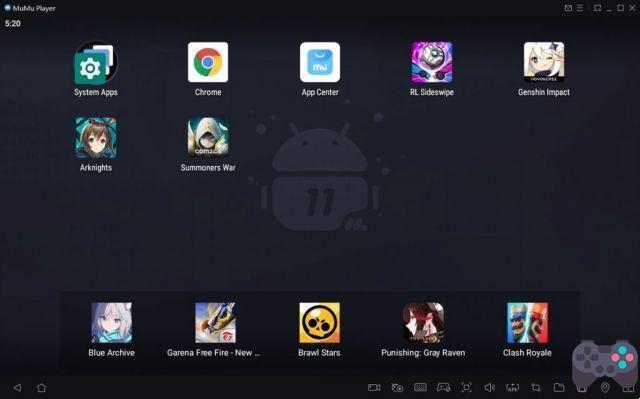 Although the relatively new Android 11 system takes up more storage, MuMu Player 11 (Beta) can run large-scale games smoothly with just a small amount of memory. The new emulator has been greatly optimized for low-end computers. Unlike other emulators, MuMu Player 11 (Beta) only requires 1 GB of memory to run large-scale games. Users no longer have to worry about lags caused by the emulator taking up too much memory.

Another highlight of this new release is that it is the first Android emulator to support Vulkan, the low-cost, cross-platform API open standard for 3D graphics and computing. Simply put, Vulkan is the next generation graphics processing interface, making better use of cell phone functions and greatly improving game frame rate stability while reducing CPU overhead – proving to be useful for games with heavy hardware. 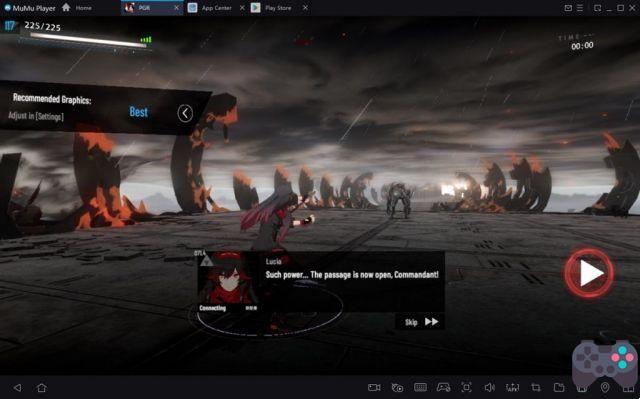 High frame rates up to 120 FPS

As frame rates affect game performance and experience, MuMu Player 11 (Beta) has optimized frame rates for large scale gaming, supporting up to 120 FPS. Users can benefit from optimizing the image quality, which is displayed in the emulator window, with sharper graphics due to the 15% increase in frame rate of this version over the previous version. For those playing fast-paced competitive shooters, MuMu's high FPS will make the game much more immersive and authentic, allowing players to be in the thick of battle and come out on top.

MuMu Player 11 (Beta) is currently available for testing and comes with a wide range of useful functions such as screen recording, keyboard/mouse troubleshooting and more. With all the stability and convenience that MuMu has to offer, a more immersive mobile gaming experience is just around the corner. Install MuMu Player 11 (Beta) for free today to explore the latest Android 11 games.