The game is in beta test on Android MU Origin 3. Chapter three, or less, third attempt to get MU on mobile. The MMORPG that was a fever in lan-houses already had two versions for cell phones. The game can be tested by downloading the APK (no need to use VPN).

The beta test is for the English version, which includes dubbing. This indicates a possible global release soon. 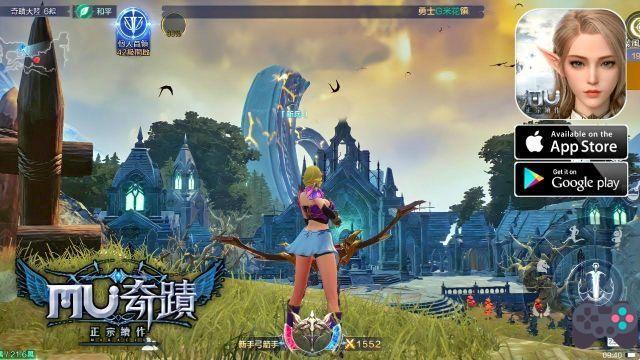 MU Origin 3 is a reimagining of the classic PC game, as Origin 2 was already very similar to the old game. In this new version, the game seeks to get closer to the most current mobile MMORPGs with a free camera and lots of dialogue scenes.

The look is beautiful, the game uses the Unreal Engine 4 and despite weighing 5 GB, it runs well on intermediate smartphones. As you can imagine, it's a game with auto-mission and auto-battle.

MU Origin 3 is being published this time by FingerFun Limited and not by Webzen. The beta test has no set date to end, so download soon to test the game.

MU Origin is released in the West for Android and iOS