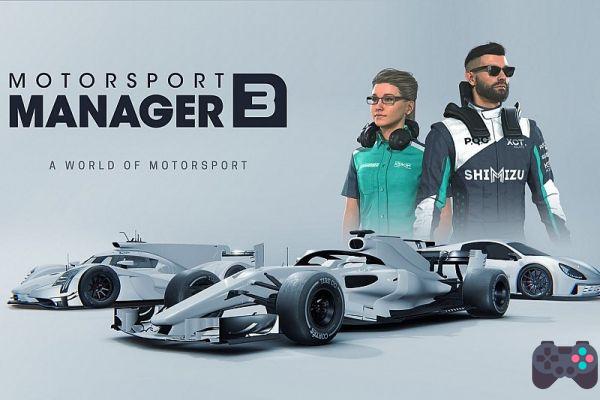 Motorsport Manager is one of the coolest strategy and management games you'll find on mobile. The game in which we own a Formula 1 team, will win a third edition: Motorsport Manager 3, with versions confirmed for Android e iOS (iPhone e iPad).

Among the novelties announced by the Playsport Games studio, is the possibility of participating in championships with other players. Will Motorsport Manager 3 keep the offline mode like its two previous games? We won't know this until the game is released.

Another novelty that drew attention is the possibility of using augmented reality on iPhone and iPad. Will we be able to use a table to see the race taking place on it? It would be really cool. Let's hope this news comes to Android as well.

Didn't know about this franchise? Take the opportunity to know the other Motorsport Manager games as well. They are excellent offline games to play on mobile.