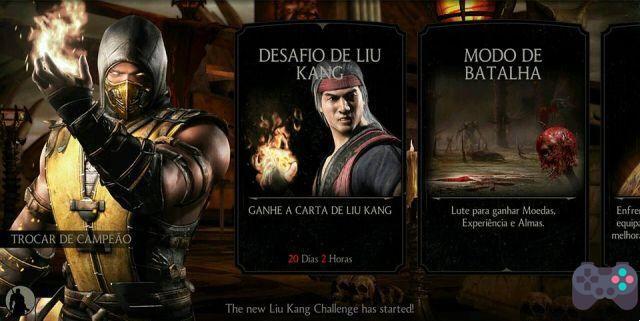 The new update for Mortal Kombat X for Android and iOS has brought new characters to the hall of brawl and blood. Jax, Mileena, and Liu Kang join the group and in addition, new variants of Liu Kang, Mileena, and Jax. There are also new Specters characters that are available through new Netherrealm packs.

Purchasing a pack of Specters costs 850 souls and when you do, you will receive three gold cards from the following characters: Specter Sub-Zero, Specter Jax, and Quan Chi.

Along with the Netherealm packs, Mortal Kombat X now has a new gear pack available. Buying any of these packs (70.000 gold) will net you three random gear cards to use. There's also a chance to get the Hammer of Wrath card, a pretty rare item. 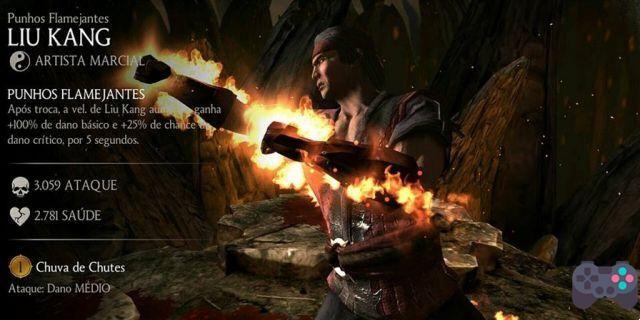 The new Mortal Kombat X update brings new challenges to virtually all of the game's tower paths. Although the game did not please many people, its graphic refinement combined with the classic characters of the franchise is already more than enough to compensate for the repetitive gameplay. The game and this update are already available for download from Google Play and App Store.