Moonlighter: The “Zelda” in which you are a merchant comes to iOS (Android will have to wait)

Moonlighter is an action RPG with strong features reminiscent of the old The Legend of Zelda. The game, which has already been released for PC and consoles, comes to iOS at a “modest” R$69,90.

In this game, you are no “chosen one” or the savior of the world. In Moonlighter you are the son of merchants who inherited the store from your parents. Bored, the hero seeks new adventures and goes after magical artifacts of great value himself. A game where the NPC takes the "reins" of the story.

This version already includes all DLCs, including the most recent one called “Between Dimensions”. Maybe that's why the game arrived at this "salty" price. 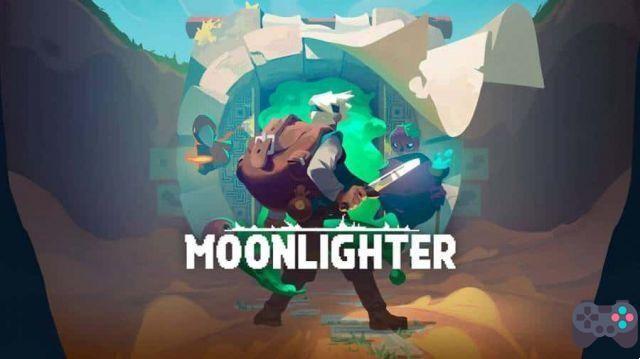 A long time ago, during an archaeological dig, a set of Portals was discovered. People quickly realized that these ancient passages led to different realms and dimensions where brave and daring adventurers could find treasures beyond imagination. Rynoka, a small trading village, was founded near the excavation, providing adventurers with refuge as well as a place to sell their hard-won riches.

The mobile version of Moonlighter introduces a new scheme of intuitive controls that allow you to manage your shop efficiently and quickly deal with the dangers that lurk in the deepest dungeons. You can also choose from Easy, Normal and Hard difficulties to adjust the gameplay experience to your preferences.

For now only for iOS

On mobile, Moonlighter is only available for iOS. But the Android version is in Digital Sun's plans. The game's developer has already revealed on Twitter that "an Android version is planned". As always, fans of the little green robot will have to wait.

Moonlighter for Android and iOs Coming in 2020 ❯

add a comment of Moonlighter: The “Zelda” in which you are a merchant comes to iOS (Android will have to wait)