Monster Hunter Stories is released in English on Android and iOS

Monster Hunter Stories, Capcom's game for iOS and Android, has just been released in English on Google Play and App Store. In this premium version, identical to the Nintendo 3DS, the player will explore a vast world, in an offline paid game. Capcom also made a free trial version available called “The Adventure Begins”.

Despite being expensive (R$ 66,99) for the “Mobile” standard, Monster Hunter Stories is nothing like a “game”. It is a game made with love by Capcom for the Nintendo console. with an 8,9/10 rating on major gaming sites like IGN.

On the download page on Google Play and App Store, it is already clear that the game does not have any built-in purchases. A classic feature of premium games. The other is the absence of the need for an internet connection. However, the game requires connection to start.

It's like we say. Wondering the price of a game on Android and iOS is like devaluing the game itself. This is the same game that costs the same amount on Nintendo 3DS. The game is the same, so nothing fairer than having the same value on cell phones. 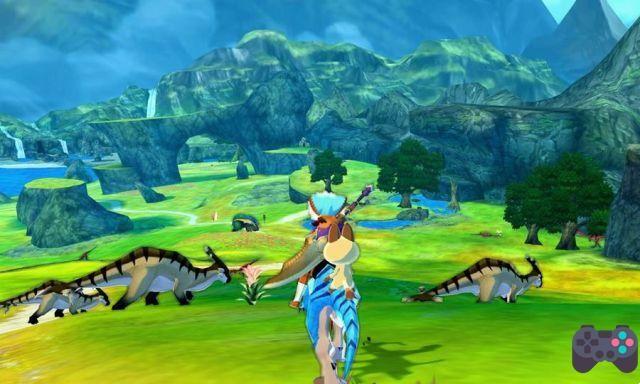 Monster Hunter Stories is a heavy game and we recommend buying it only if you have a powerful device. You must have at least 3 GB of space on your phone/tablet.

The free trial version is ideal for testing the game before you buy. This version requires less space, just 1.5 GB.