Modern Combat Versus: supposed requirements to run the game are false 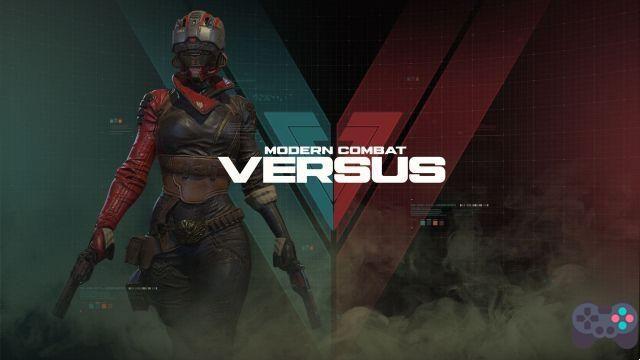 A twitter account earlier posted the minimum specs to run the game Modern Combat Versus. You would need a 64-bit processor, 2GB of RAM and at least 2.5GB of internal space. Although very consistent, the information is NOT true. O twitter that posted such data has no connection with Gameloft and the information has already been denied by employees of the producer.

MC VERSUS RELEASED ON IOS IN SOFT LAUCH! WATCH THE GAMEPLAY!

The closed beta of Modern Combat versus is expected to start this week. The closed test will initially target iOS (iPhone and iPad). Most likely big sites like Pockegamer.co.uk and TouchArcade.com will get early access to the game (they visit Gameloft Montreal studios in Canada).

But despite being false, the information seems pretty consistent and would do well with the game's necessary hardware for the iPhone or iPad. However, after the fiasco of the release of Gangstar New Orleans on Android, a little more caution is needed when “imagining” the minimum requirements to run a game on Andorid.

Modern Combat Versus is a first-person shooter focused on online multiplayer. The title is under development by Gameloft Montreal and should arrive later this year on Android and iOS. We did a full preview of the game with a lot of information. To access the preview click on the link below

Modern Combat Versus: Everything You Need to Know Before Launch ❯

add a comment of Modern Combat Versus: supposed requirements to run the game are false