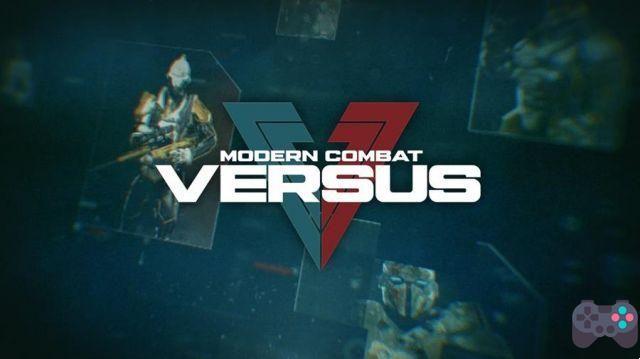 Gameloft released a press release with lots of information about Modern Combat Versus. Learn all about Gameloft's next game. Part of them you saw in our post with the trailer showing the story of the game. Now it's time to find out what the trailer doesn't say.

In Modern Combat Versus, you will play as “Agents”. Each of these new characters has personality and abilities, with unique roles to play on a team. Gameloft will release the game soon, and for soft launch they announced that there will be 12 different agents available, divided into 4 classes, as detailed below:

Additionally, Agents will be customizable, with unlockable skins, weapon paint, and unique signs when killing someone. Operators will also be leveled to balance the game.

On Gameloft's social media, they've already revealed three of the 12 different agents, all of them Assassin class. These Agents are: Mi-Nu, SW1FT and GH0ST. Today Gameloft uploaded the first artwork of the 4th Operator that they are ready to reveal, LOCK. 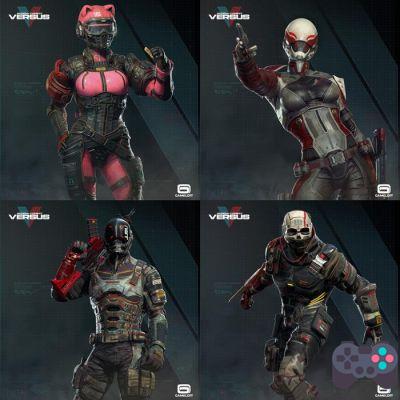 As with most multiplayer shooters, the variety of different agents and classes in Modern Combat Versus lends itself to more team-oriented online play. This means that those who care only about Kill will have no place in this team-focused game.

Agents' unique abilities require things called Core Charges to activate. These Core Charges are slowly gained over time. But there will also be the possibility to win faster based on your Frag (Deaths and Assists).

It will be very similar to Modern Combat 5's Countdown mode and its Intel Points. You will be able to store up to 10 Core Charges at a time, and different skills may cost a different amount of Core Charges. So, par excellence based on your performance, you will be able to deploy your special skill more often and thus benefit your team more and more.

In the soft launch, Gameloft only released a 4vs4 mode called Zone Control. This mode is slightly similar to previous Modern Combat. Speaking of maps, there will be 5 of them at launch. One of them is inspired by the players' favorite map in Modern Combat 4. 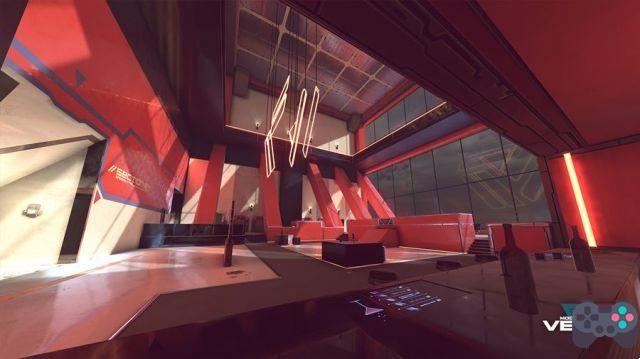 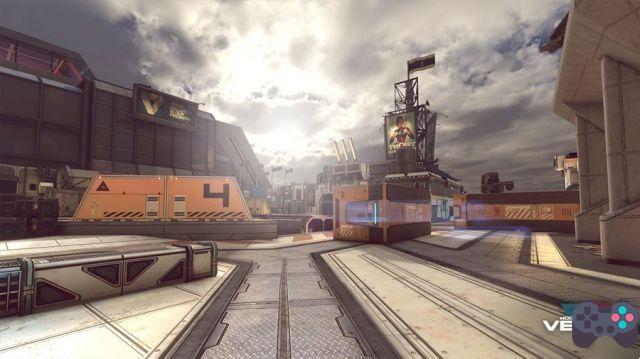 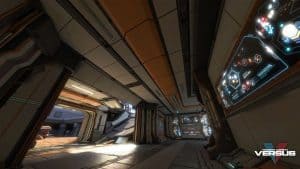 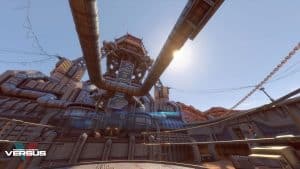 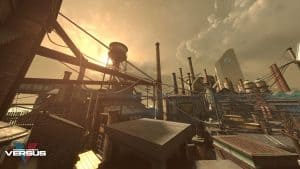 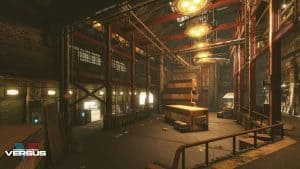 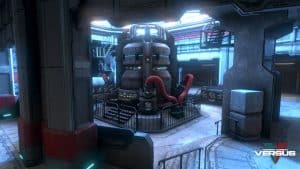 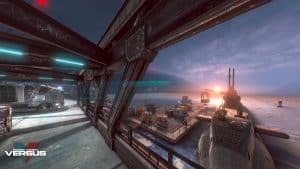 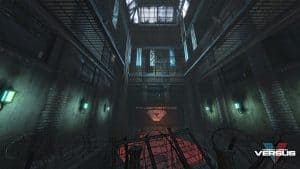 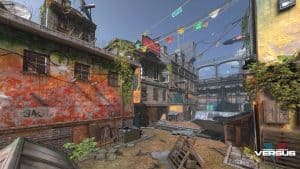 Modern Combat Versus commands will be refined. There will be no fire button in the game's default mode. The player double-taps to aim. Shooting will be automatic in default setting. Yet, it is confirmed that there will be an option to add buttons to leave manual shooting.

According to text from the Touch Arcade website, Gameloft made it clear that in the future they will add support for physical controls in Modern Combat Versus.

– The Graphics of Modern Combat Versus

Gifs with Gameplay of the game were officially posted by Gameloft

Three gifs have emerged to stun the internet. Yes, that will be the look of Modern Combat Versus. The graphics are excellent. But the question remains whether there will be an option to reduce the graphics for intermediate and basic smartphones. Will we have another exclusive releases for top of the line?

– Gameloft promised there will be NO energy bar

The text on the Touch Arcade website makes clear a promise from Gameloft. The producer said that Modern Combat Versus will be a very refined game and without pay to win elements. Furthermore, they promised that the game will have no bar or energy limiters.

Apparently, Gameloft intends to make Modern Combat Versus, the producer's gateway to the world of eSports. Therefore, they don't want to put any obstacles in the way for players.

– Modern Combat Versus will be released next week (in soft launch)

O teste open beta (Soft Launch) de Modern Combat Versus starts next week. For now, this test will cover iOS (iPhone and iPad). In the following weeks, they will expand the test to other regions and platforms (possibly Android).

Modern Combat Versus: supposed requirements to run the game are false ❯