Modern Combat Versus comes to iPhone and iPad! In soft launch 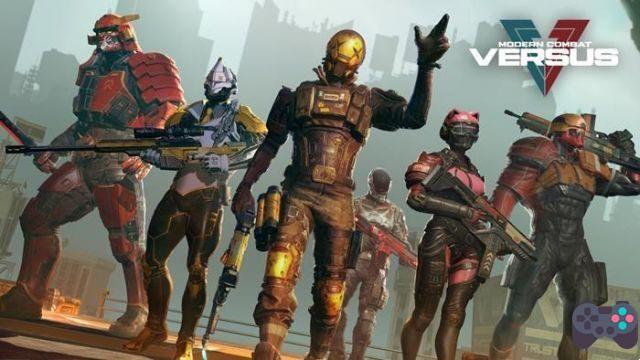 As promised, Modern Combat Versus entered soft launch in the Philippines. The long-awaited shooter for Android and iOS has arrived first for iPhone and iPad owners. The game has a region lock and to play here in Spain you need to use a VPN.

See gameplay videos. Detail for each agent's gameplay and dialogue. They are very reminiscent of Overwatch heroes.

Modern Combat Versus is big, weighing in at 2,11GB to download on iOS, and you need at least 4GB of space during an update, for example. The game's multiplayer is for up to 8 players (4 vs 4). There are 12 different agents to choose from. For now, Modern Combat Versus has 5 different maps.

The App Store page does not define the minimum requirements and only says that the game is compatible with iOS 8.0 and iPhone, iPad and iPod Touch with that version of iOS.

The page also makes it clear that the game is in soft launch and that updates and bugs will be frequent.

add a comment of Modern Combat Versus comes to iPhone and iPad! In soft launch