Modern Combat 5 will get a Battle Royale mode 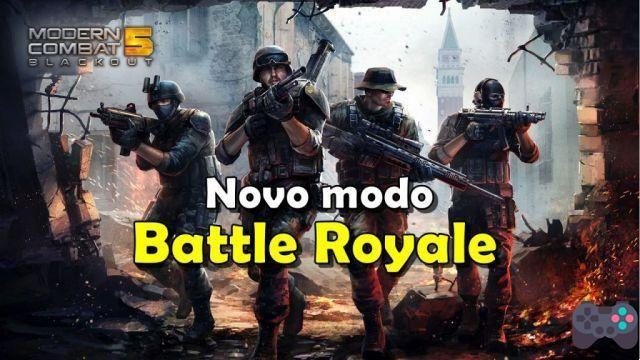 According to the official Modern Combat 5 Twitter, the game will get an update with a Battle Royale mode. The new mode arrives in the next update and will let up to 34 players face each other in battles in a wider arena than usual in Modern Combat.

Modern Combat 5 is Gameloft's longest-range shooter. Even after the release of Modern Combat Versus, the previous game remains the most downloaded.

Gameloft did a livestream on Facebook demonstrating the new Battle Royale mode which is in beta testing right now. Watch the live video.

– Up to 34 players.
– New Map.
- There will be no plane, the player chooses where to "fall" and will be teleported to the location.