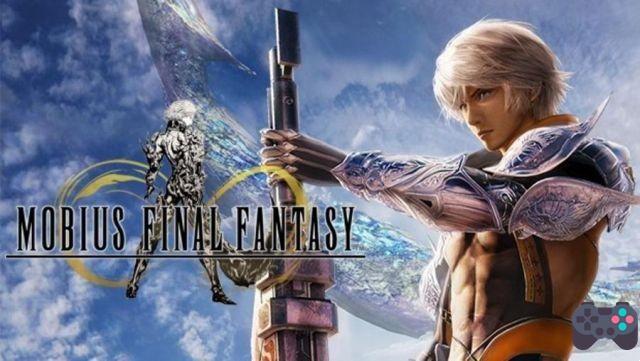 Square Enix has announced that it will shut down the game's activities and servers. Mobius Final Fantasy. The role-playing game for Android, iOS and PC will have its functions disabled from June 30, 2020. The game will be removed from app stores in Japan on March 31.

As reported by the Gematsu website, the service will be closed in style, players will be able to access the entire story of “Warrior of Despair”.

Although sad, the news reveals that kind of game cycle where the ending is done in a natural way. Mobius Final Fantasy has had a long life, originally released in the west in 2016 (2015 in Japan), and while it wasn't a huge success, Square Enix never abandoned the game. 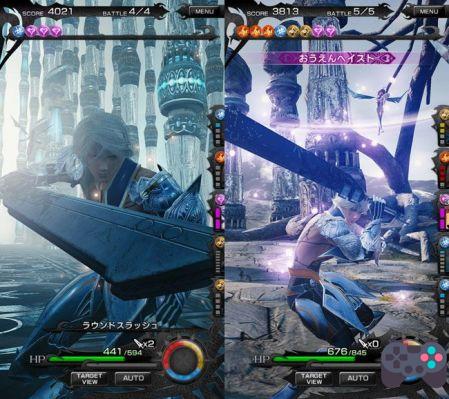 It's time to say goodbye to the game, and it might be the perfect time to download it to check out the whole story.

For those who don't know, Mobius Final Fantasy is a free, online RPG with an exaggerated focus on the story. The game is very suitable for fans of the JRPG genre, and who enjoyed games like Final Fantasy XIII.

At the time of its release, the “Unreal engine” style graphics stood out (despite not using this graphics engine, it uses Unity 5), and the “Jobs” system, a reminder of the old games in the franchise.

It's worth downloading the game again to kill nostalgia.