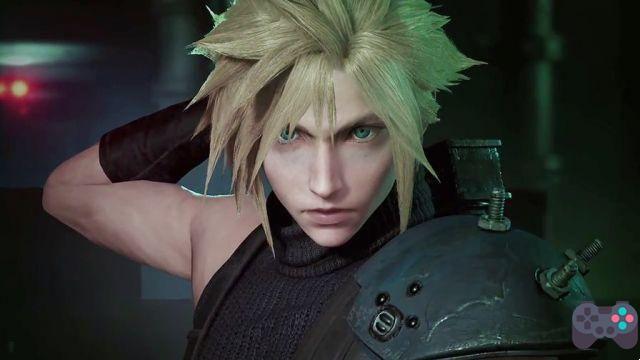 To celebrate the reveal of Final Fantasy VII Remake's gameplay, Square Enix released Cloud Strife and some of his friends to participate in Mobius Final Fantasy, RPG for Android and iOS, released only in Japan.

The spiky-haired blonde is one of the playable characters in Mobius Final Fantasy and it looks like you'll be able to visit Midgar as well. So if you want to get a peek at the new Cloud design in action, you know where to go. To Japan or the nearest VPN.

Mobius Final Fantasy will tell the story of Tidus from FFX ❯