“Mobile” version of Sword and Fairy 7 runs on Xiaomi servers

The Mobile version of Legend of Sword and Fairy 7 actually runs via streaming and is available through a Xiaomi Game Hub.  So it's like the user is playing on a PC. 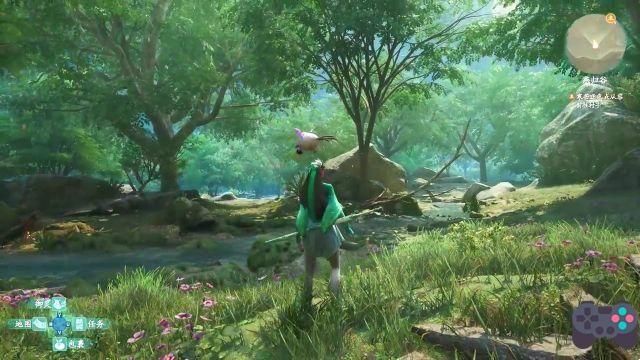 Originally released for PC last year, Legend of Sword and Fairy 7 brings Chinese style and art to your fingertips. The RPG was developed by Softstar Technology (Beijing), a developer located in the heart of China, in Beijing.

The developers put a great deal of focus on the narrative, promising a rich plot and bringing the story telling the relationships between the three existing races: Humans, Deities and Demons.

To live this journey, the game puts us in front of a character, with a third-person view, in real-time fights, which are improved in this title compared to previous episodes (according to the devs.), replacing the combat based on turns seen in its predecessors.

Still in the battles, the company also emphasizes the new changes brought to this seventh title, where players can enter combat at any time, or even replace their character during the conflict. 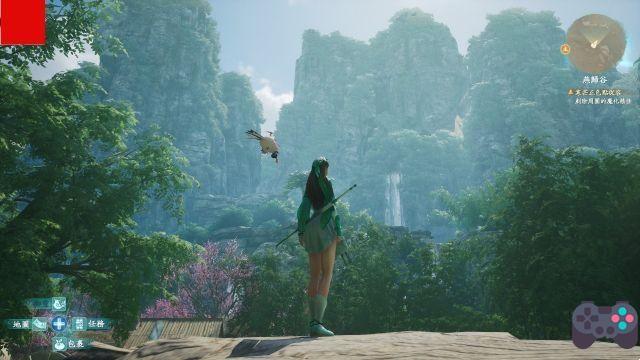 The RPG can be played for free for up to 30 minutes, after that time it is necessary to pocket an amount to continue the adventure.

This is another one of those Chinese MMORPGs that will hardly reach Spain in its mobile version. But if you want to play, the PC version is available on Steam, with English translation.

Video with gameplay of Dragon Quest VIII for Android ❯