Mobile games that lost their hype too fast

Admit it, you have too many games to play on your phone.

We live in an era where there are so many free games, and new games coming out daily, that it seems like there's no time and no audience to play them all. Tip: it doesn't look like it, we literally don't have time for all of them.

What a time my friends. Despite the overwhelming majority being terrible, the number of quality free games has passed thousands.  Lots of awesome paid games are also available.

Possibility to play via cloud (xCloud, Nvidia and etc), PlayStation 2 emulation is already a reality on smartphones and the Nintendo Switch advances every day.

"nonsense, I'm going to leave the bad ones aside and just play the good ones, it's going to be good".

Forget it, there are a lot of quality free games that you are probably not playing for lack of time. Of course, you already have those 2 or 3 main games of yours that you play every day.

The number of these “forgotten” games by the public increases every day.

And oddly enough, it's starting to reach even world-renowned franchises.

Something bizarre was very evident in 2022: very good and very famous games are losing their “hype”, and as a result, they have lost audience at an impressive speed.

It is worth remembering that this is not a criticism of any of these games.

On the contrary! They are excellent games, but, perhaps due to management or lack of updates, the public lost interest in them very quickly!

This article is just to remind you that these excellent games are there and deserve to be played.

We have already posted here a very sad article and video with excellent Battle Royale but which has few players.

Among one of these games, oddly enough, Apex Legends Mobile stands out.

Players have been complaining about not finding matches for a few months now. Especially in higher links. From the platinum link, there are 10-minute queues.

The former third most popular Battle Royale today, which would bury Call of Duty Mobile for good, already has inexpressive numbers of downloads.

With the latest update, Call of Duty Mobile, a “bankrupt” game according to some, has already surpassed Apex Legends in terms of downloads and revenue.

And by download numbers there's an Apex Legends gotcha that EA doesn't want you to know about.

The publisher has a trick to inflate downloads. Through beta testing, the game collected many downloads before release. EA tallied these downloads to say the game was a “launch success”. When we know that wasn't exactly what happened. There were far fewer downloads than reported by the media.

As if that wasn't enough, Apex Mobile is going through a delicate situation, with players asking for constant updates, events and the start of a competitive one.


As a result, Apex Legends finds itself in a very delicate situation on mobile. On the one hand, the game urgently needs updating. But on the other hand, as the updates arrive, the game gets heavier and heavier and that pushes more players away.

Another world-renowned game, recently released, that has been struggling to get players' attention is Wild Rift.

Riot Games' MOBA finally arrived officially on mobile in 2021, after a long delay.

But it looks like this is another case of a game that took too long.

After years of success from the “heavily inspired” competitor Mobile Legends, the land that Wild Rift would like to occupy appears to already have an owner.

Wild Rift's current numbers are worrying and indicate that many players have stopped playing.

Caption for Sensor Tower and images.

Each icon represents the platform in question. “Little robot” for Android and little apple for iOS.

Riot also promised a console version that never came out, perhaps this version would have helped Wild Rift consolidate.

I'm not saying that the game failed, but it is a success far below expectations. (At the end of the article, there are some examples of a hugely successful game today.) 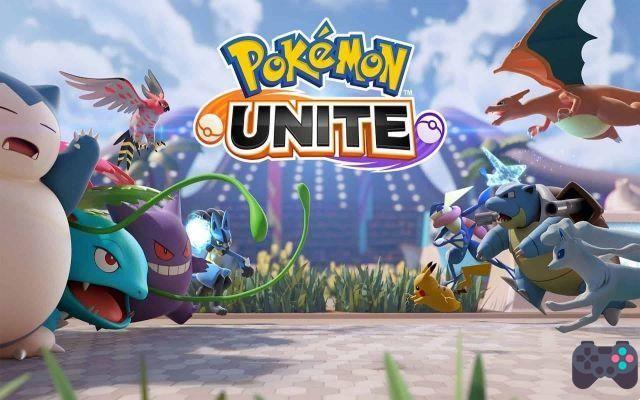 Another MOBA with huge hype, but which lost audience very quickly was Pokémon Unite.

The game surprised at first in 2021 with a good launch. But over the course of 2021, the game's hype has kind of died down.

I even found it strange that the crowd expected the game to have competitive, leagues and so on. Since it's just an almost "casual" MOBA with Pokémon characters.

The number of downloads and revenue is very low compared to other successful games of the genre. See below.

Pokémon Unite is still a success, but games of this genre need millions in revenue and downloads to justify themselves.

You might think a million and a half is a lot, but these games have huge server hosting and production costs. 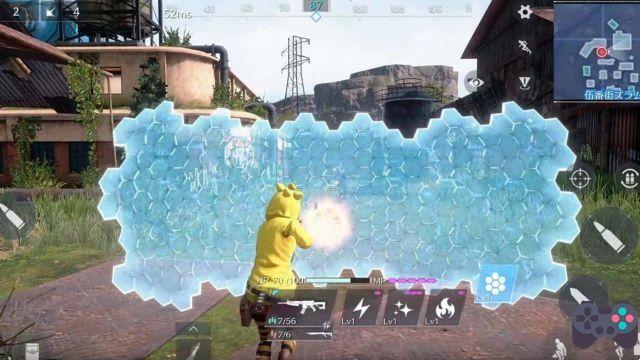 Now yes! When it comes to the flop, no one can beat FFVIII: First Soldier.

This is certainly one of the biggest recent disasters in the gaming world.

A game that she invested a lot, mainly in research and development and that will never “pay for itself”.

Feel the producer's pain with the numbers below.

Earning a measly US$ 120 and with less than 40 installations per month on Android, the game is a complete failure within the Battle Royale genre.

If even Apex with respectable numbers of downloads already sees its server structure at risk, imagine First Soldier? 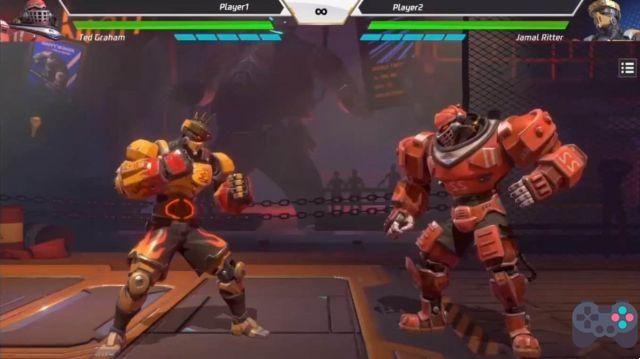 Metal Revolution garnered some hype prior to release. It's really sad that it fell so quickly into oblivion.

Unlike the other multi-million companies, the Metal Revolution producer is really small. The game was supported by Tencent, but was released independently, without being under the “umbrella” of the Chinese giant.

But you have to take into account that fighting game is not a very popular genre on mobile. So maybe the game still has a chance. It is worth remembering that the biggest hits of the genre have between 500 and 700 thousand monthly downloads on Android.

What are really successful games?

But what would really be a successful game?

I invite you to know the site and platform Tower Sensor. This site is app analytics and it lets you see how much download and revenue a game is doing per month.

I ran some tests and compared it to the reports they usually post on their blog, and the numbers add up. For example, in July, Free Fire was ahead of Genshin Impact in revenue on Google Play and the numbers were correct with the individual reports.

You can even request more detailed reports in the premium version.